In The Flesh
by Portia Da Costa

Beatrice Weatherly is the perfect heroine for a racy historical romance. She’s smart, sassy and very strong willed….the type of woman who will pose nude for a photo and not cower in the corner. In fact, I liked her even more after that. Since posing nude, men lust for her while wives despise her. After her brother gambles them into debt, she basically becomes shunned from the ton and loses any chance of marrying a suitable gentleman….until Edward Ellsworth Richie shows up.Richie is a wealthy and tenacious business man. A focused goal driven man, he’s the type who in the end gets what he wants. One look at the nude photo of Beatrice and Richie decides he wants her. In his eyes, her vivacious figure and sexually provocative mannerisms are a must have. Richie makes Beatrice an offer she really can not refuse. From her perspective, there really is no better alternative. Her decision to pose naked has tainted her image, yet this is perhaps the one man who was willing to let that decision slide. But Beatrice wasn’t truthful to Richie in the beginning of their relationship or contract. Now she’s harboring a secret that could possibly change their agreement and her future.

Sadly, I’ll never know how or if Beatrice tells Richie her secret because this was a DNF for me…a did not finish book. This book has everything I like in a romance novel when it comes to the main characters. This story even had potential. However, the problem is that the story moved incredibly slow and there was hardly a plot. I tried for nearly two weeks to read this book but I just couldn’t do it anymore. I could not connect with the characters at all no matter how hard I tried. What I wrote in the first two paragraphs is basically what happened- with constant repetitiveness. There wasn’t any obstacle to overcome or challenge whatsoever. It was the offer Richie made to Beatrice and that’s it. So you know how the story will end. One thing I enjoyed about this book, besides the cover, was the author’s writing style. While the plot did not intrigue me, I did enjoy her writing style very much and plan to read other books by her on my to be read list. Unfortunately, I just can not finish this one. 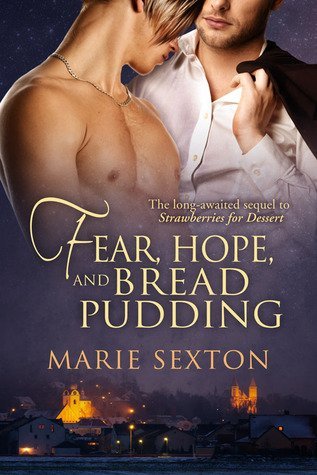 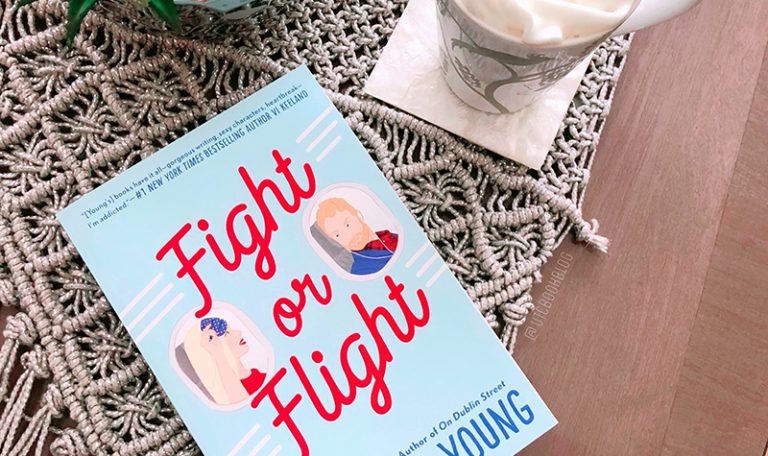 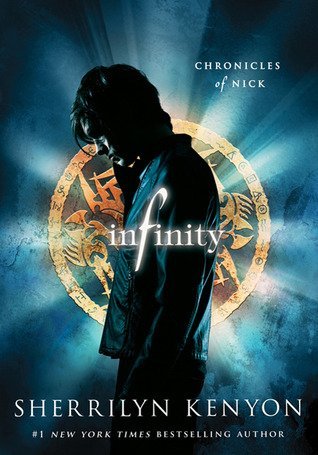 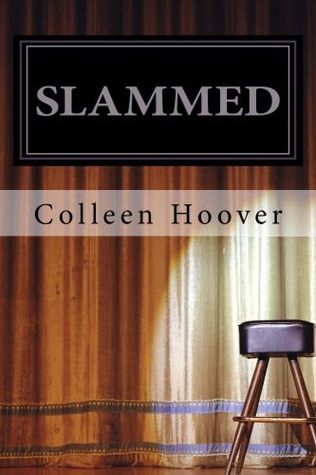