Lord Benjamin Parker doesn’t know if he truly prefers men over women. So one night, he decides to find out once and for all. He goes to a gaming hell to find a one-time lover to indulge in his needs but instead he finds Cavin Fox, a younger man who he simply cannot stop seeing after only one night.

What I liked about this book is the major differences in both men. Lord Benjamin is a man of wealth and prestige while Cavin lives in the shady parts of London with a bunch of thieves. Ben is not necessarily confused by his sexuality, but perhaps a little less unsure of himself than Cavin. He doesn’t know how people will react to his preference for men so he tends to hide that part of himself while Cavin seems much more comfortable with who he is. I liked that there were distinguishing characteristics between them.

Another thing I liked about this book is March’s writing. There is great flow, seeming almost effortless as you read it. This being my first read by March, I can now say that I am looking forward to the rest of the series. Her writing alone is reason enough to check them out.

However, there is one thing that bothered me a little bit about Cavin and Ben. Generally speaking, I don’t like it when characters are hot one moment and then cold the next. After reading some especially scorching scenes between Cavin and Ben, I can’t say I enjoyed the coldness and deflection they showed each other afterwards. At least for me, it kind of disregards the passion they just had once they act as if they are meeting for the first time.

Overall, THIEF was an enjoyable read. Sexy with the essence of London, it’s sure to have readers indulging in their darkest desires. 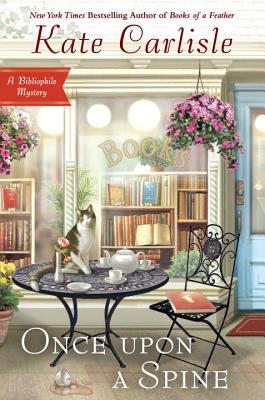 Thanks for the honest review Ann…Thief sounds really good!!!

That’s a gorgeous cover! I haven’t read this one yet, but I usually really enjoy Ava’s books, so I think I’ll have to give it a shot.

Hey Linda, hope you love this one. I’m looking forward to the next one.