If a cursed flask holding an immortal elixir is what it takes to travel back in time to find a Highlander hottie like Circenn, then I’m getting my butt on the next train to the museum!

Lisa Stone is twenty-three years old. Her mother, Catherine is sick with cancer and solely relies on her daughter to provide for her in her dying days. Instead of attending college with her friends, Lisa works two jobs, one of which is at a museum. Little does Lisa know that the ancient flask before her is cursed to be returned to its owner once it is found. Unfortunately, Circenn didn’t anticipate that the person who touches it will also be transported to him. Back to the 1300’s.

Circenn is an honourable man, driven by rules and vows. But when this woman tells him she is from the future, Circenn doesn’t know how to deal with her. He is obligated to kill her by his vow with Adam Black, but when he puts his blade to her throat, his steady hands shakes.

It is Lisa’s presence in Circenn’s world that causes him to question himself. I found that I instantly had a connection with Lisa. The life she leaves in the twenty-first century isn’t really hers. Instead, she lives for the benefit of others. Here, in the 1300’s she has a chance to be herself and live the life she had always dreamed of having.

Moning has a knack for writing witty dialogue. Not only was the bitter back-and-forth banter between Lisa and Circenn amusing, it worked in slowly building up sexual tension that was combustible by the end. I found myself grinning from ear-to-ear while reading this book and laughing out loud at other parts. A book that can evoke any kind of emotion is one that is special.

“The gown was too small,” she managed.
“I see. And you astutely concluded this would cover more of you?”
“I was just about to put my j-jeans back on,” she informed his chest.
“I think not.”

I wondered how Moning would overcome the obstacles she has placed before her heroine. With this time-travel romance, Lisa must choose to either go back to the twenty-first century to care for her mother or remain in medieval Scotland to be with Circenn. The question is, what can’t she live without? Her family or Circenn?

Moning drapes a rich background with the historical facts she has incorporated into this story and paired with a hero and heroine that are to die for, I found myself wishing the end never came.

Now I really must find a cursed flask! 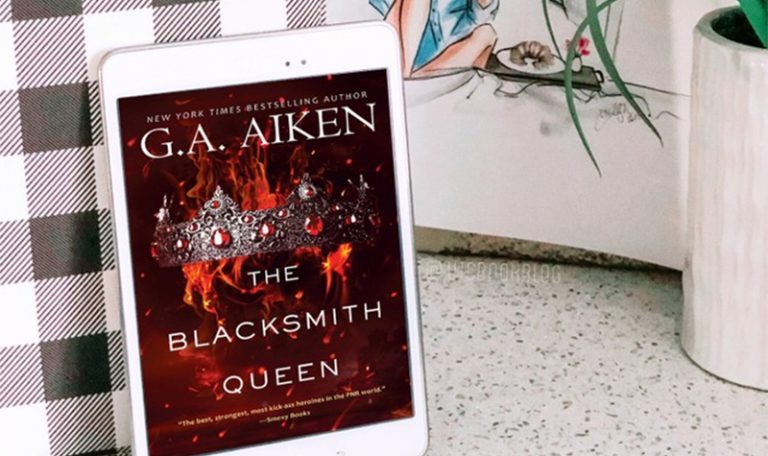 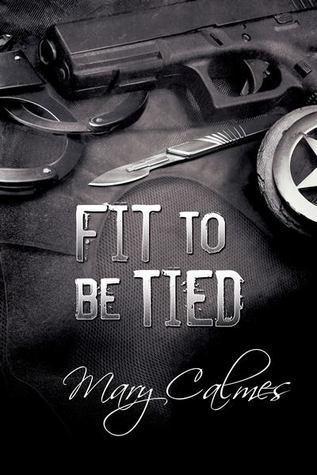 Circenn is one of my favourites in this series!!!!!

I need to read this series. Her book covers are awesome.

Shelly, this books are to die for! I hope you get a chance to read them!

Lady D, they only get better from here! I really hope you love them as much as I do!

Great review. I want to read this!

I love how there are several time travel, but they are each so different and good in their own way.

Thanks for sharing the review!

Thanks Sophia Rose, I think you’ll like this one!