The Devil in Winter
by Lisa Kleypas

Devil in Winter is easily my favourite Wallflowers book!Under desperate circumstances, Evie appears at St. Vincent’s home to offer him a proposal that solves both their problems. With marriage, St. Vincent can have access to Evie’s accounts and Evie can gain protection and freedom from her cruel and crazy family.In the first two books, I never really thought much about Evie. She was just always present among the group, but until now I didn’t realize how much she endured at the hands of her wicked family. No wonder she has a stutter and is afraid to stand up for herself! She is constantly put down and abused by her family. I adored her quiet strength and came to love Evie so much so that she’s become my favourite Wallflower!

Sebastian, Lord St. Vincent captured my heart in It Happened One Autumn. Even after his attempt at kidnapping Lillian, I found myself captivated by the notorious rake! Sebastian makes himself look like a villain, when in fact he’s not. He makes mistakes, but he realizes his faults and after his transformation, he isn’t afraid to apologize for his rash decisions.

Several instances in this book showcase his ability to love and his potential to be a man of intelligence, talent and wit. I loved the moment where he shows respect and kindness to Evie’s ill father, Ivo as he shaved him. Also, when he brought that heated brick to warm Evie’s feet for the long journey to Scotland. Little things like that showcase his growth as a character and I can’t help but love him more!

I think this quote really sums it up well:

“The situation was extraordinary. How someone like Evangeline Jenner could have wrought such a change in St. Vincent, the most worldly of men, was difficult to understand. However, Westcliff had learned that the mysteries of attraction could not always be explained through logic. Sometimes the fractures in two separate souls became the very hinges that held them together.”

The love between St. Vincent and Evie is transformative. There’s no doubt about it! The notorious rake becomes monogamous and in love while the stuttering wallflower becomes an elegant strong woman. I loved every moment of it!

I have to mention that scene between Cam and Daisy, I’m so envious of her! This was one of my favourite scenes. The Cam in this book is very serious and dependable, but in this particular scene we get a glimpse of Cam’s dark seduction that is very much evident in his own book (in a separate series) Mine Till Midnight. Loved it!

In their shared excitement, the three young women continued to exclaim and scream, until someone burst into the room.
It was Cam, his eyes wide, his breathing fast, as if he had come at a dead run. His alert gaze flashed across the room, taking in the situation. Slowly his lean frame relaxed.
“Damn,” he muttered. “I thought something was wrong.”
“Everything in fine, Cam,” Evie said with a smile, while Annabelle kept an arm around her shoulders. “My friends are here, that’s all.”
Glancing at Sebastian, Cam remarked sourly, “I’ve heard less noise from the hogs at slaughter time.”
There was a sudden suspicious tension around Sebastian’s jaw, as if he were fighting to suppress a grin.


Did you like this review? If so, please tell us your thoughts in the comments below! 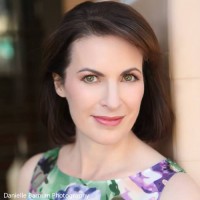 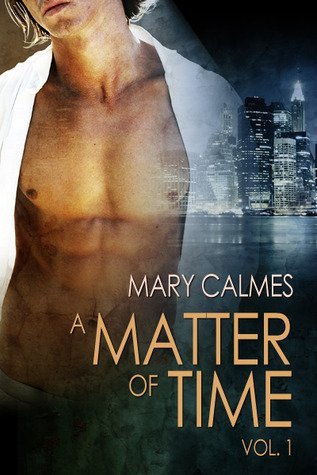 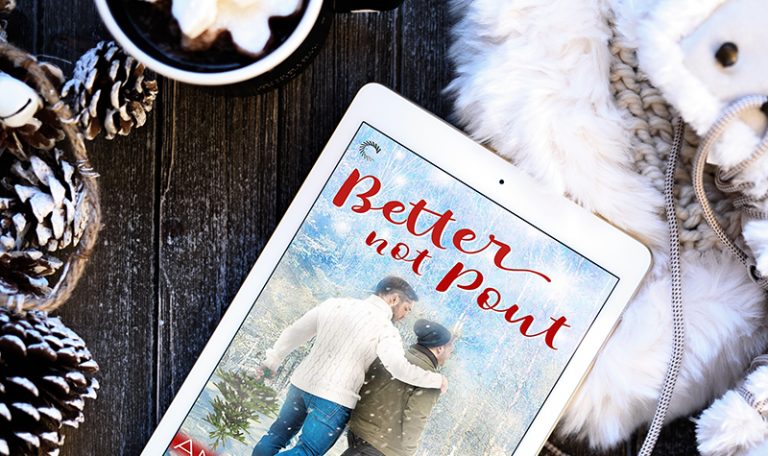 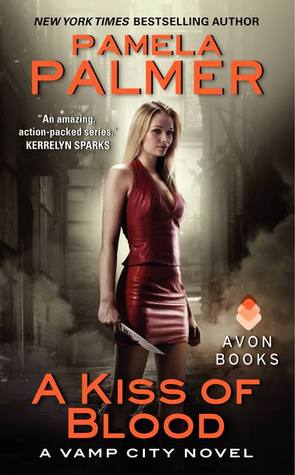 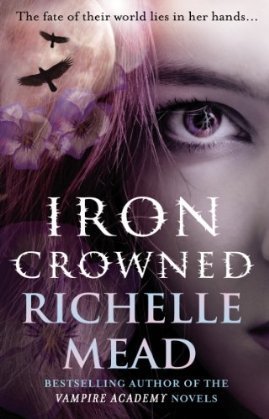 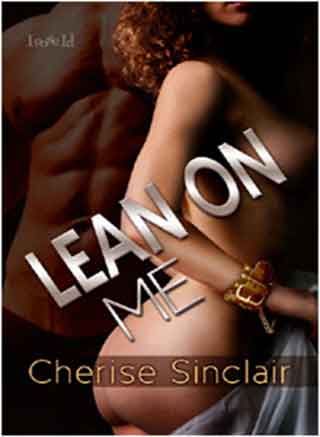 This book is my fave in the Wallflower series. Sabastian is a panty dropper.

You all are so bad for my wallet…love it though so don’t stop!!!!

Enjoy reading stories where the heroine is not perfect and the hero loves her anyway. This sounds like an awesome series. Added to my wish list.

thanks you for all these discoveries

this is my fave book and i loved sebastian 😉

I loved this series – Thanks for reminding me what fun it is – I’ll have to pull the books out & re-read them.

This is my favorite Wallflower book, too.

Sebastian is also my fave of the series!!! By far!

Hope you enjoy it, Shelly!

Miki, this is one of my all-time faves. Enjoy!

Eli, you’re gonna have to fight me for him ;P

Di, I think I may need to do a reread also!

The Devil in winter is also my fave of the series! 🙂
One of the best historical romance books that I read!
Great love story, quite witty and excellent dialogues!
Loved it! 🙂