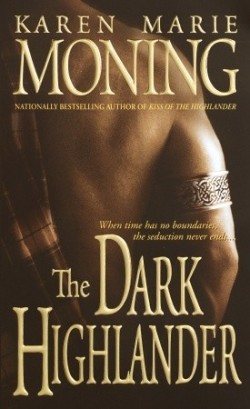 Thirteen Druids possess Daegus’s soul, cursing him with a darkness that no one else can bare to contain. Transforming him from the once flirty and easy-going Scot, Daegus’s life has now dimmed. His eyes, once the color of gold, are now dark. His mental shields keep the 13 at bay, but just barely and Daegus can only find relief when he is inside a woman.

Chloe, a self-proclaimed nerd and lover of antiques finds herself the victim of that old saying, “Curiosity killed the cat.” When sent to Mr. MacKeltar’s New York apartment to drop off a parcel, Chloe lets her curiosity get the best of her and she gets caught red-handed when Daegus comes home, finding a woman searching beneath his bed. Her punishment doesn’t seem all that terrible though, because the gorgeous hunk of manflesh ties her to his bed and feeds her delicious meals.

Chloe was an easy heroine to like. I loved her passion for her work. Anything old with a history sparked something inside of her. She’s someone who would rather spend time researching than anything else. She had many endearing qualities and characteristics. Her nervous hiccups, that stubborn lift of her chin, and the endless love she had for Daegus despite her not knowing everything about the mysterious Scot. She takes many leaps of faith, trusting Daegus only when she’s known him for such a short period of time.

Speaking of time, the time-travel in this one is perfect. Again. I wish Moning continued with this series. While she has made her name with her Fever series, she is a master at meshing two hearts together into one.

And there’s Daegus who, simply put, is sex. I swooned so much through this book, I grew faint. At least give me some time to recover between bated breaths.

“I am going to love you now, slow and sweet, but when you come, I’m going to fuck you the way I need to. The way I’ve been dreaming about since the moment I saw you.” 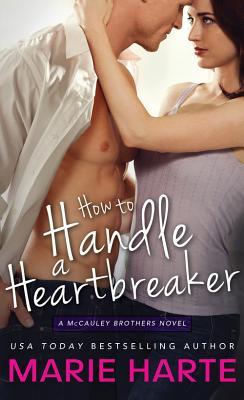 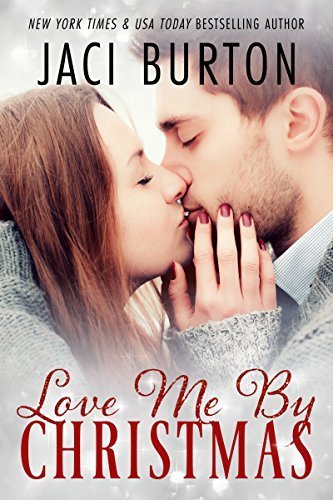 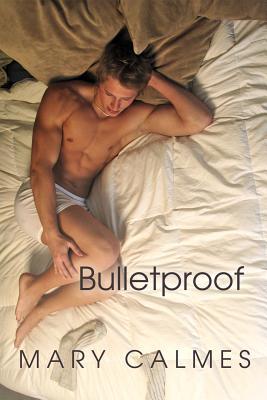 This was such a great book! I love how they met! and my favorite would be how he caught her practicing “I love you” to a shield. That cracked me up so much. I miss her highlander novels.

Oh my! I can see the appeal in this one after that quote. Unfortunately, I am way in the beginning of the series.

I really need to catch up in life because I have yet to read anything by Moning. I swear I am behind on the times!

Thank you so much for reviewing this one, I’m glad you really enjoyed it.

Now I can’t wait to get my hands on this series. 🙂

Aww, yes Ning! I loved that part too. Super sweey!

Sophia Rose, the first three can be read as standalones. But the others after should really be read in order 🙂

Alexa!!! You are missing out! I hope one day you get hooked like the rest of us!

ooh loved the quote. I have this series on my to buy list. Really enjoy highlander stories. Sounds like an awesome read.

Oh yes this deserves a 5…love this book. Great quote you picked out!