Who knew historical romance could be this hot?  Lack of communication got them apart to begin with.  Madeline, who had grown up in London society, fell deepy in love for Brock five years ago.  She even gave him her virginity.  But Brock was nothing more than her father’s stable hand then and her father paid him off so he would leave town.  Or so she thought.

When she realized she had gotten pregnant, she married Lord Sedgewick to cover it up and claim the child as his.  Now, with her husband’s death almost a year ago and all he left behind were debts, she is left in a precarious situation.  This is when Brock comes back into her life.

He’s made something of himself, has money, but doesn’t have the acceptance in society.  He pays off her debts and proposes the deal that she’d marry him to repay him.  A deal she refuses to accept.  He has a lot of ulterior motives, of course: vengeance, a business venture, acceptance.  But most of all he is still deeply in love with her.  Even though he can’t bring himself to say this to her.

Madeline doesn’t want to admit she still has feelings for him, even though he makes his best attempts to seduce her.  She doesn’t tell him they have a daughter together either.  But oh how good he is at the seduction.

While there was an incredible lack of communication between these two characters, I enjoyed every single one of their interactions and how their story slowly unfolded.  They were put in a position where they had to be more intimate than they would’ve otherwise and face the feelings that were still there.
A story of a second chance at love.  Of falling in love all over again and forgiving past and present mistakes.  It kept me glued to the pages as I usually expect by this wonderful author. 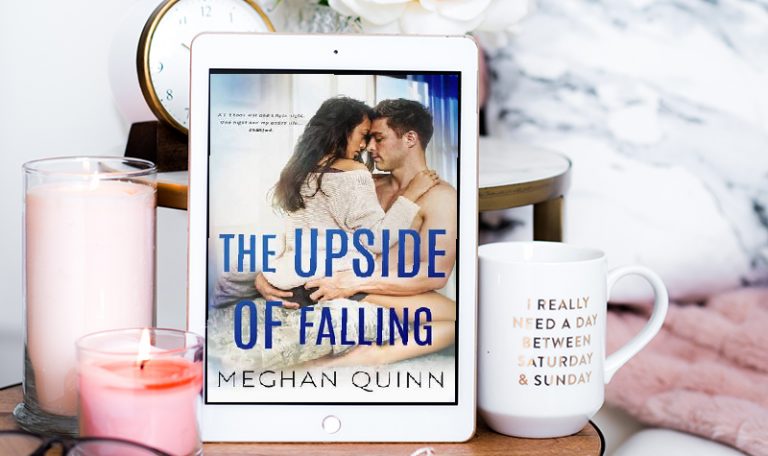 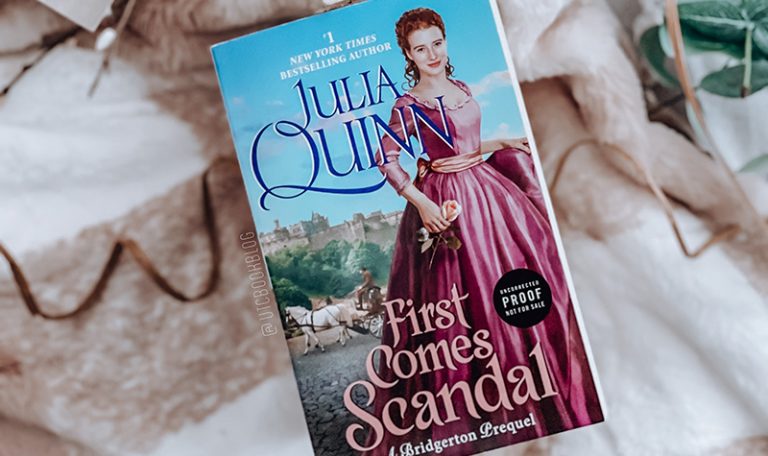 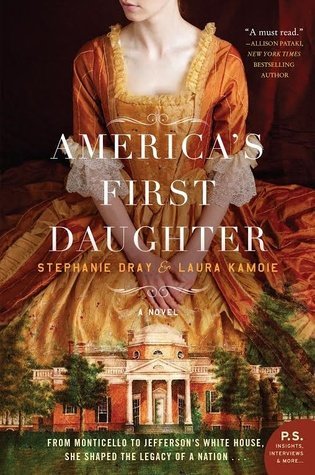 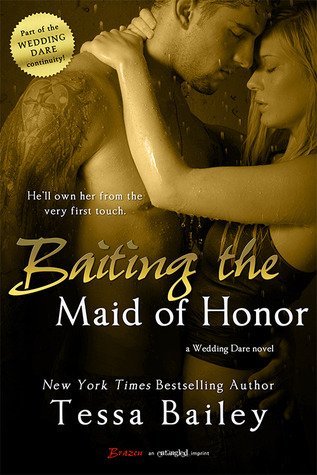 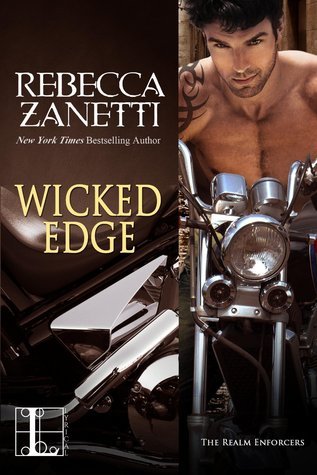 Sounds great, I wonder how he’ll take finding out they have a child together?

Sound really good!! I love Historicals and Shayla black’s novel so this will be good!!!

I love historicals and second chances at love. Can’t wait to read this book. Thanks for the review.

I love hot historical romances and this one seems like it will be just that. Great review!

This is the kind of couple you really want to see get their HEA.

Thanks for the great review!

Oh… I had picked this up at the bookstore and when faced with the choice between books, I put it back 🙁 But after reading the excerpt, I’m kicking myself now!

I love the cover and the premise is so original! The conflict sounds pretty heavy… and I love second chance romances 🙂

Awesome review! I didn’t think historical romance could be that hot either, but I’m glad to see that I was wrong:)

Can’t wait to read, this looks like a really good one.

The storyline is one of my favorites. Second Chances! I look forward to giving this one a try.

Wow…sounds sooo good. I love hot historicals with a spice!

Thanks for the review Francesca. I haven’t read too many historical romances but this sound like a tantalizing read.

Oh how sad that she had to raise her daughter with another man, and not the one she loved. Gotta love a hot historical!!

After reading the excerpt and review I’ve added this to my wishlist!!!!

This author is an autobuy for me (and her Shayla Black books). This book is already on my to buy list. Enjoyed the review.

Thanks ladies! Hope you enjoy this one!!

WOW! This book sounds smokin’ hot! I have not had a chance to read Shayla’s books yet but I’m adding her to my list now! I love historicals and this sounds exactally what I look for in a good book. Thanks for sharing with us.

Wow! New book for me. Thanks for the review, excuse me while I dash off to add to my wishlist.
alterlisa AT yahoo DOT com
http://lisaslovesbooksofcourse.blogspot.com/

Thank you for the review. Another must have title.

I can’t wait to read this awesome book! :D:D:D

This book sounds wonderful. I really liked One Wicked Night so I’ll definitely pick this one up. Great review.

This book sounds wonderful. I really liked One Wicked Night so I’ll definitely pick this one up. Great review.

My kind of book!
mcv111 at hotmail(dot)com

Thanks for the review!! But I know all her books a great!!