And we have finally come to Benedick. Viscount Benedick Rohan is one of Adrian’s sons. We first meet him in the last book where he was the cause for his sister meeting Lucien. As always with the heroes in this series, he’s a bad, bad boy. And he has a way of making you like it that he is. He is in London now looking for soft and demure woman to bear his children, and to have some fun.Instead he finds Melisande. First point, I love the name. And I really liked her as a character. She is a strong woman who married an older man who then died. He left her widowed but with plenty of money and she has turned into something good by helping less fortunate women get out from a life of prostitution.

She is sooo not the woman he had intended to find but he can’t help but be attracted to her like a bee to honey. He enjoys spending time with her, the banter back and forth, even the fact that she fights him constantly. But he refuses to believe that is what he needs and fights that attraction as much as he can by just being a friend of sorts.

In the meantime, the Heavenly Host has changed a lot since the good ‘ol days of Lord Francis Rohan. It is now a bunch of crazies and depraved men who rape and won’t bat an eye at killing.

When one of her girls goes missing and talk around town is that she will be sacrificed during a ritual, she takes it upon herself to go find her and rescue her. And she enlists the help of Benedick.

There is also a secondary story in this book which I was anxious to read more about. I feel always the secondary couples get left out but in this case, it’s Brandon, Benedick’s brother. I was originally hoping her would get a full length book. Does this mean no book for him? Or is this more of a prequel to it? One can only hope.

This series will be an auto buy for me if it continues on, which I’m hoping it does. 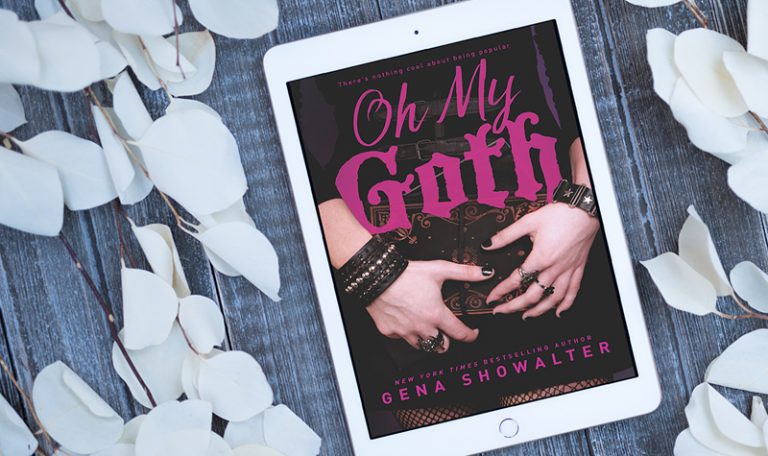 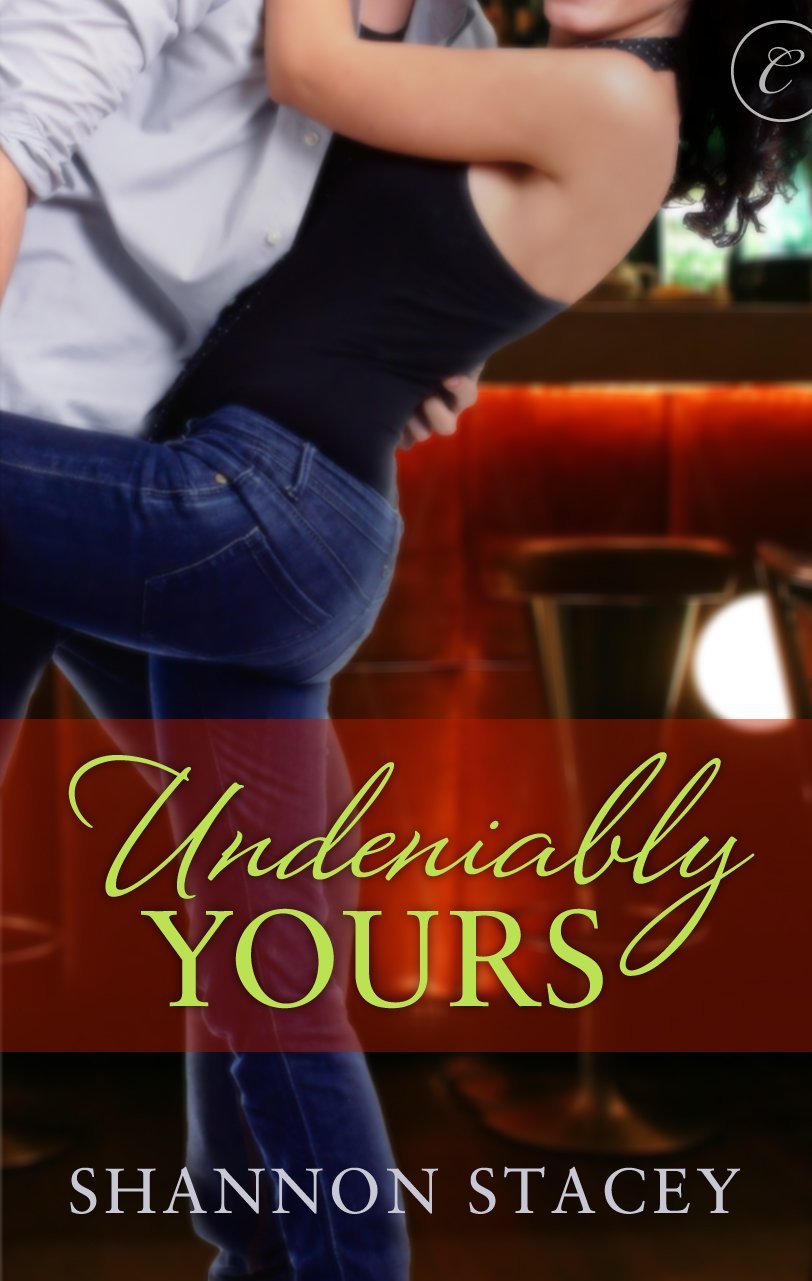 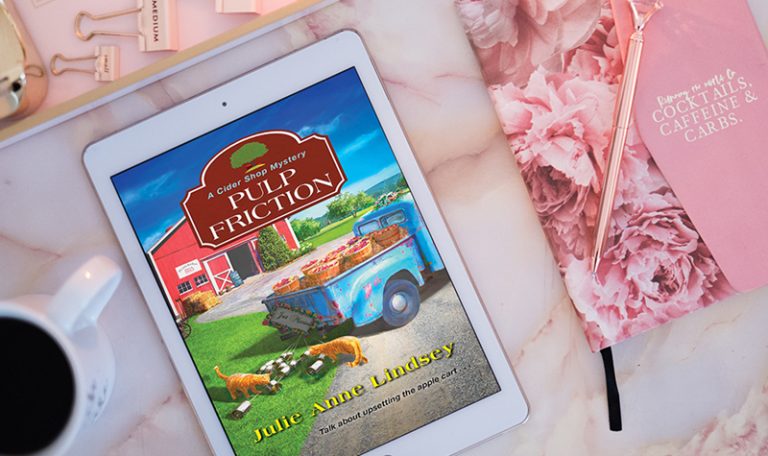 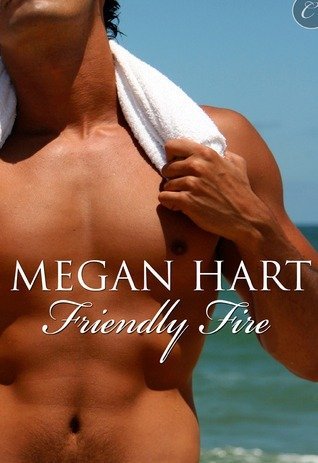