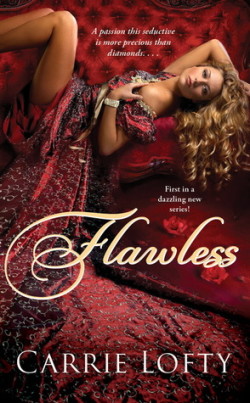 What a stunning cover! I’ll admit that was the first thing that attracted me to this book. This is actually a story of a strong-willed female who has always lived by societies rules, married by them, and acted as much as possible as she thought a wife should. But her husband, not so much. But a marriage of convenience turned into love.Vivienne Bancroft is back in New York after her dad, Sir William Christie, passed away. She is hoping that with her inheritance she will be able to leave her husband once and for all. But her dad left all of his kids with a surprise. Vivienne gets to rescue his diamond business in South Africa. If she does, she gets the money. Otherwise she gets nothing.

And who turns out to help her with this project? Yes, her husband. Viscount Bancroft knows he’s done wrong in the past. He gambled, he drank, he was an embarrassment. But after his wife leaves him and he is almost sure he’s lost her for good he realizes what he had and what he has to do to keep her.

So he sets out to help her in South Africa and woe her. Not that he knows anything about work himself but he manages to turn himself and his life around for the woman he loves.

The setting was very interesting, the story quite original. The pace? A bit slow. I will admit to having issues with some of the things Miles did in the past and I found myself on Vivienne’s side a lot. But in the end I believe he is a changed man and that this time they have a future together. I can’t wait to see what the other siblings will have to deal with. 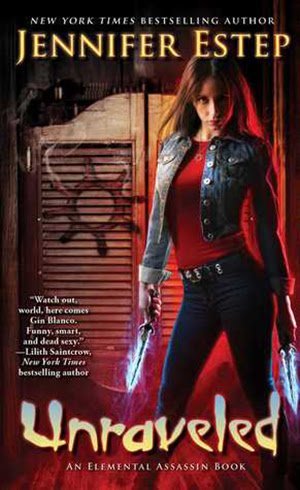 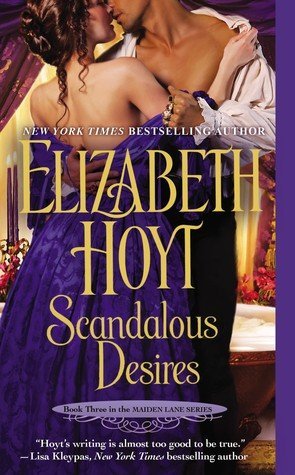 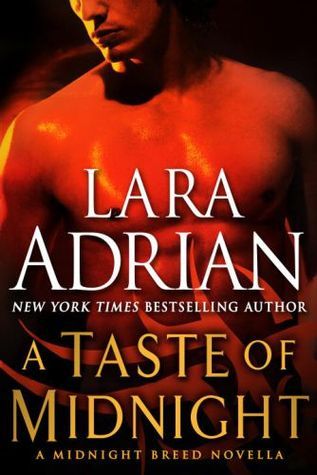 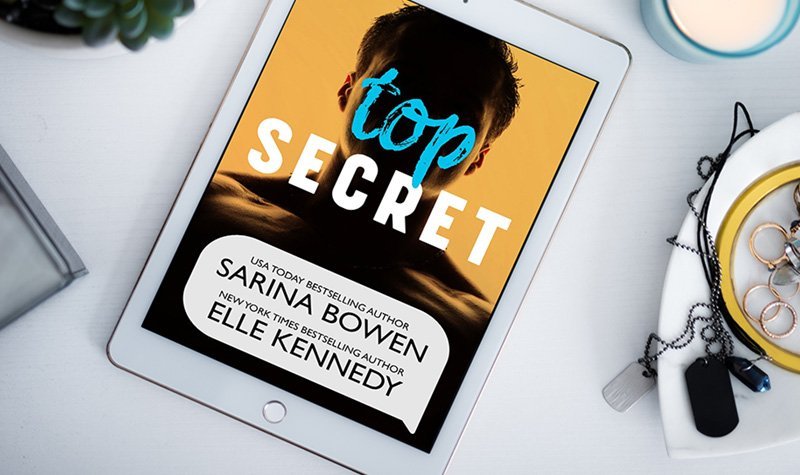 Ehh?? I loved the cover was well, but not real thrilled to see it didn’t get a very high rating. Will have to wait and see what others say before I really give it a chance. Thanks for the review!!

I have not read this author. Enjoy reading stories where the hero redeems himself. Thanks for the review.

That’s an intriguing concept, having to work in order to inherit…looking forward to seeing if they’re successful in rescuing the diamond business or not.

I really enjoyed this book when I read it and I’m looking forward to reading the next books in this series as well. I really liked this author and can’t wait to read more by her!

I recently read Carrie’s Scoundrel’s Kiss and enjoyed it very much. All Carrie’s books are now on my TBR list. I would love to win a copy of Flawless!
mcv111 at hotmail dot com

Thanks for the review. I definitely want to read about the Christies. Love that cover.
Carol L
Lucky4750 (at) aol (dot) com

I agree with the review. I bought the paperback, started it and never got into it. I put it down to start another day.

Under the Covers Book Blog
Admin
Reply to  Monica V.

I might’ve almost done the same Monica but I’m glad I continued!