UTC:  How do you ensure that your books continue to be historically accurate?

When I wrote these books a decade ago, I did extensive research. For instance, One Wicked Night, my Regency historical, was greatly influenced by an expert in the period. I also read a great number of books about everything from clothing to money to one of the pillars of the book’s backstory, the hero’s past divorce. With Strictly Seduction, I read a great deal about the beginnings of railroads in England. I’ve kept all of these books I’ve collected in both rare bookshops and in the UK and double check them as needed before re-releasing a title.

UTC: What would you say is the easiest part of writing historical romance? The most difficult?

One of the most difficult aspects of writing a historical, for me, was balancing dialogue appropriate for the period while keeping in mind a modern reader’s sensibilities. Some colloquialisms and turns of speech aren’t always things today’s reader understands. It’s also challenging to think about every aspect of a character’s life in a historical perspective. More contemporary ways of looking at life or problems will sometimes creep in, and you have to weigh how a person of that era would truly view a situation versus what your reader now will be able to relate to. The easiest part is just the pure love of history, conveying the sweeping, swirling drama of a budding relationship in the midst of historical happenings.

UTC: What are some of your favorite historical romance books?

I have some favorite titles by Lisa Kleypas, Sandra Brown, Elizabeth Lowell, Laura London, Robin Schone, and Jennifer Haymore. Some are very old titles, but they are comfort reads that resonate with me today.

UTC: What can you tell us about Strictly Seduction?

As an innocent girl, Madeline Sedgewick learned that nothing comes without a price—even desire. Five years later, now widowed and deeply in debt, she’s certain that the stranger who bought her last husband’s notes of credit will demand swift, steep repayment. But she never imagines her creditor will be Brock Taylor, her baseborn former stable-hand turned newly wealthy entrepreneur—the man who stole her virginity and her heart. She’s even more stunned when he says that he’ll forgive her debts only if she becomes his wife.

Brock’s memories of their parting are no less bitter than Maddie’s, and his plans for their future are hardly a rekindling of their blissful first love. But seeing Maddie again—just as spirited, strong, and beautiful as ever—reawakens a desire he thought long dead. When she refuses his proposal, they strike a dangerous wager, with Brock’s self-made fortune and Maddie’s treasured independence at stake. It’s a wager only one of them can win—as long as they resist the other’s passionate seduction . . . and falling in love again.

There were a lot of elements to this book that I thoroughly enjoyed writing. A sensual wager. A self-made man. A single mother desperate to give her child the best. As I edited this book for re-release, I remembered why I loved writing this book so much.

UTC: Would you say you prefer a rake or virgin hero?

Definitely a rake. I’m a big fan of the bad boy. I like the idea that he comes to the heroine, confident and prepared to sweep her off her feet and steal her virtue or her heart, whichever applies, but finds that for all his experience in the ways of the world, he is still felled by a woman who’s far less worldly, but sweeps him away with her pure heart.

And now, we have an exclusive for you!  An excerpt from Strictly Seduction!  18+ Warning! 😉

Thanks so much to Shelley for graciously giving away a print copy (SIGNED) of a book of winners choice (from Shayla Black or Shelley Bradley’s backlist) to one lucky US/Canada Maiden.
To enter:
1.  Be a follower
2.  Fill out the form below 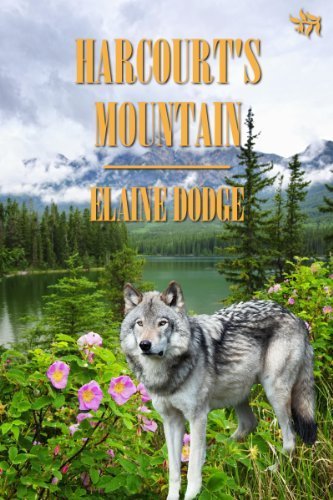 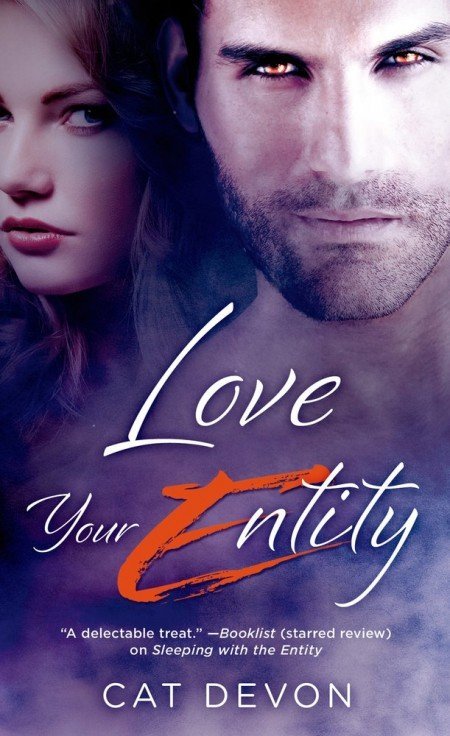 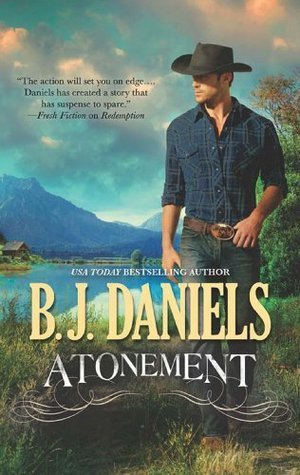 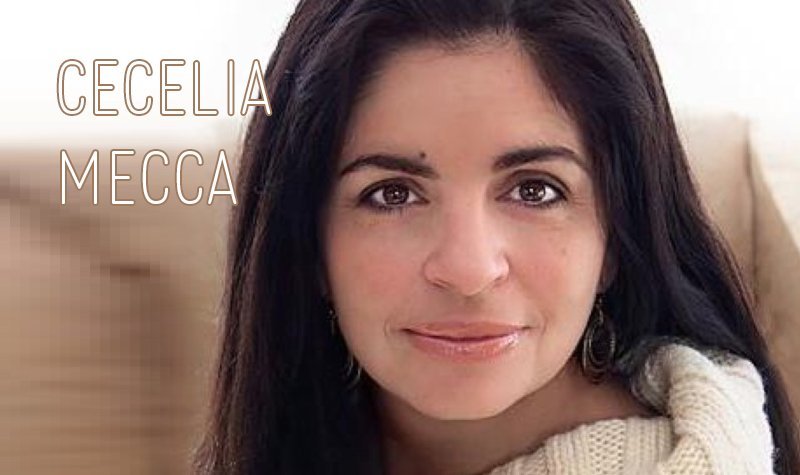 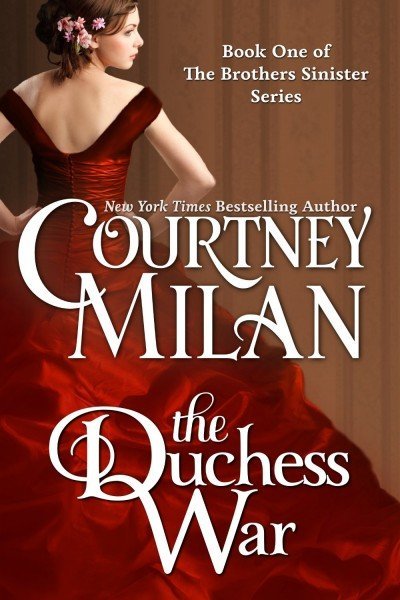 Wow!! That was Nom Nom Nom worthy!!!Thanx for the giveaway!! Shelley I loved your Wicked Lovers series so I know this will be awesome!!

This excert make want read book. It look interesting and look loki this one will on my book list to buy.
Thank you foe giveaway.

How did I miss this book? That excerpt was great. Put it at the top of my wishlist. Thanks for the giveaway.

I love the Book Cover. did you see his hands? so manly.

O…M…G! I HAVE to get this book. Shayla/Shelley is in my top 5 favorite authors and I would love to have a book signed by her 😀 Thanks for a great interview.

Another amazing book by one of my fav authors. Adding this to my must reads.

Now I need the book to see what happens! Wow, thanks for the chance to win.

Thanks for the fantastic interview, giveaway and excerpt!

Oh… I had picked this up at the bookstore and when faced with the choice between books, I put it back 🙁 But after reading the excpert, I’m kicking myself now!

I love the cover and the premise is so original!

I like this side of Shayla Black writing as Shelley Bradley:) That excerpt was hot despite the frustrated ending! I have to have to read the rest… thanks for the giveaway!!!

That was a great excerpt. I am definitely interested in reading this series.
June M.
manning_j2004 at yahoo dot com

I had no idea that Shelley Bradley was Shayla Black until recently. Although I rarely read historicals, this book does sound great.

Thanks for the giveaway,

Wonderful interview, I am a big rake fan too.

Wow ! Great exerpt. Gotta read the rest. Thanks for the giveaway

Yowsers! That was quite the excerpt. I had no idea about the historical romances that Shelley wrote. Quite the talent!

Thanks for the interview,excerpt, and giveaway opportunity.

Wow! Sounds like it’s going to be a great book and what a smoking hot excerpt! I am a total fan of the bad boys so I will have to check this book out. Thanks!

Whew! That was one hot except. Please excuse me as I now need one very cold shower!

What a sensual excerpt. Makes me want to read more.

That excerpt is definately Under the Covers worthy! Wow!

I want to enter this giveaway! 🙁

Enjoyed the interview and the excerpt. Sounds like an awesome read. On my to buy list. Thanks for the giveaway.

Another amazing book by one of my fav authors. I love her books.

I too prefer the Rakes. OMG what an excerpt. Thanks for the interview and excerpt.

Great excerpt. Thanks for the giveaway.

Thanks for sharing, good luck with the new release.

Love, Love, Love this Author. Thanks for the giveaway.

Thanks for the chance to win one of your books!
mcv111 at hotmail(dot)com

Oh wow…LOVED the excerpt. I need a new historical to dive into, and this one would be an awesome choice. 🙂

Wow great excert! I love that the cover model as red hair as I am a redhead. rings@wwt.net

Wow…that was Hot!!!! I love all her books no matter what name she writes under. Never disappointed!!

I loved the excerpt! I really hope I get to win this book! Thank you for the contest!

Please I would love the chance to review your book. I love romance, especially historical. Please enter me in your drawing.
pperez32@austin.rr.com