First off, I have to mention the cover. Worst. Cover. Ever. I know, I know I shouldn’t judge a book by its cover…but really…that weird beard has to go! However, after getting over my fit of giggles after looking at the cover I did indeed ignore it and started to read.

Merrick is a Bloodhound, modified by scientists so that he is stronger, faster, heals quickly and can also change into a giant wolf. But despite his healing abilities he wakes with a case of short term memory loss with a smouldering aircraft a few feet away and a smouldering hot woman straddling his hips, a woman he realizes who is his mate, and a woman he has no recollection of.

I haven’t read the first book in this series, and this one is a short story, so I am a little ignorant of the world building, but from what I read it sounds really interesting, vampires and ghouls slowly taking over with the Bloodhounds trying to stop them with a distinctly western historical vibe. I really liked this idea, but it wasn’t explored very much in this book and the focus was on Paralee and Merrick and their escape from the Deadlands.

Despite being marooned in an undead infested country there weren’t any obstacles in the way of Paralee and Merrick’s getting together and they fell into bed quickly and passionately. This was great as the sex scenes were hot, but it always makes me chuckle that despite being in dire straits they managed to get some hanky panky in before having safe shelter.

A good taste of the Bloodhounds series one that has intrigued me to read more. 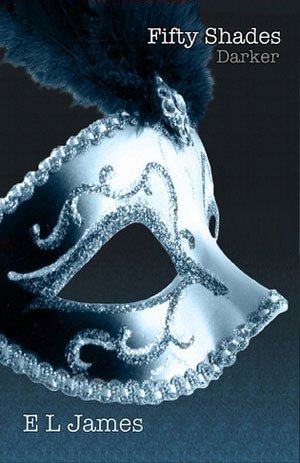 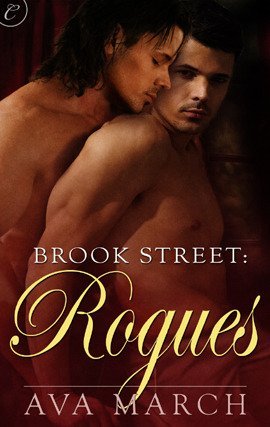 Sounds like an interesting series. Will have to check out book 1. Thanks for the review.

I enjoyed the first book but it was light on the world building too, and I am not a fan of this cover either. Though, the cover model looks a bit like Jonathan Frakes, yumm.

Didn’t know this series existed, thanks for the heads up Suz!!!