Morgan MacKinnon, Brother to Ian and Connor, found himself taking charge of the Rangers after his eldest brother Ian received his release from service to live with his wife Annie.As the war between the French, British and Abanaki Indians continues, so does Morgan’s service to the British Commander Lord William Wentworth. In one of his missions, he was captured and tortured by the French soldiers. He found himself at the mercy of a French/Abanaki woman who will care for him and eventually fall in love with him.

Amalie Chauvenet is the daughter a French Commander, who was recently killed. She found herself taking care of Morgan who could very well be the killer of her father. However, as a true Catholic, she is compelled to care for Morgan and even to a point of protecting him.

A true survival of the fittest, both H/h will have to make choices that will test their loyalties, beliefs and, in the process, falling in love.

This colonial period love story is NOT to be missed. I was enthralled with the love story between Morgan and Amalie. It is always the most satisfying when the H/h has to make hard choices just to be with their newly found love. And even more rewarding when you see them get their HEA.

The 3rd book DEFIANT of MacKinnon’s Rangers is to be released July 3rd, 2012

Note: Here’s a vid from Ms. Clare herself on her Trip to Ranger Island and Fort Elizabeth, present time. Morgan and the Rangers are not there. =( 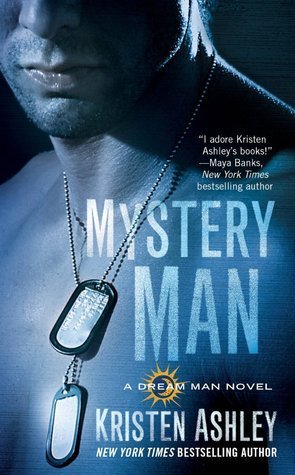 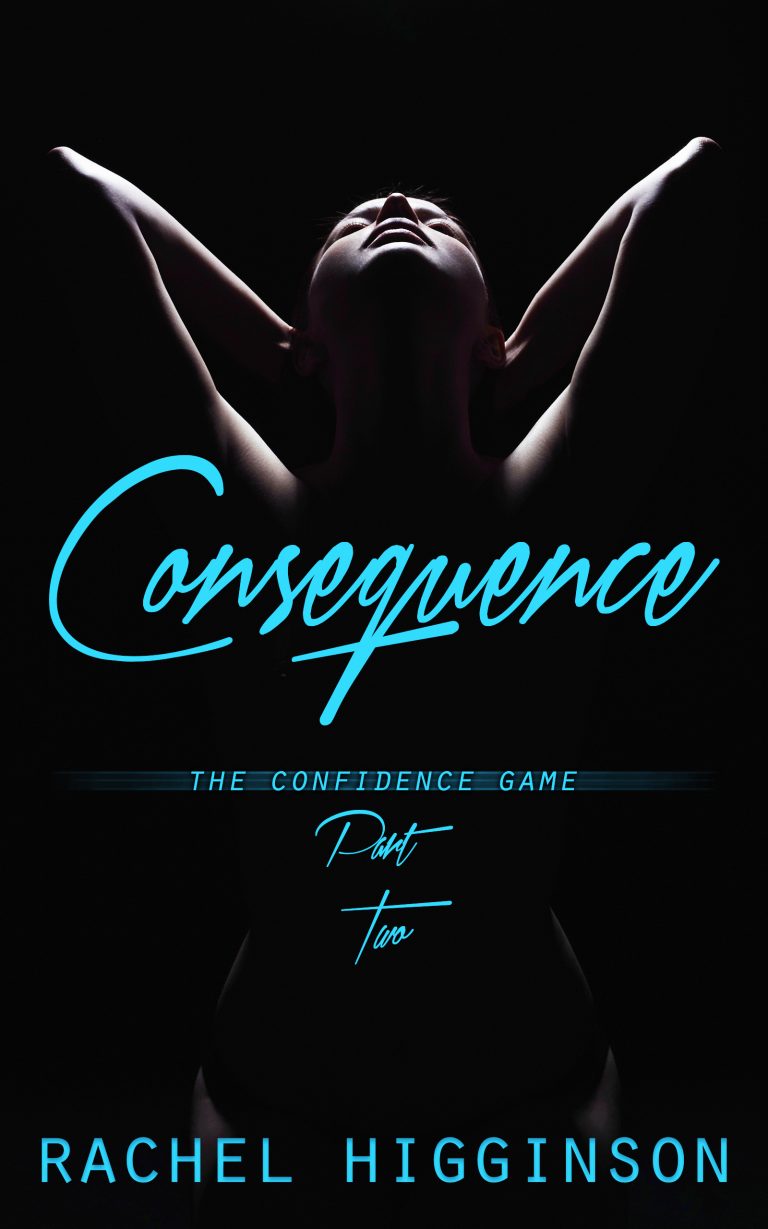 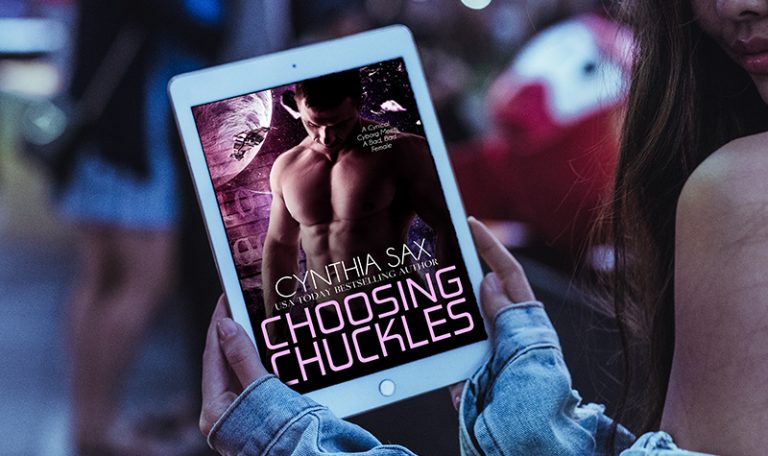 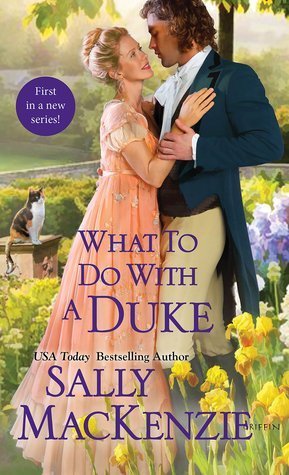 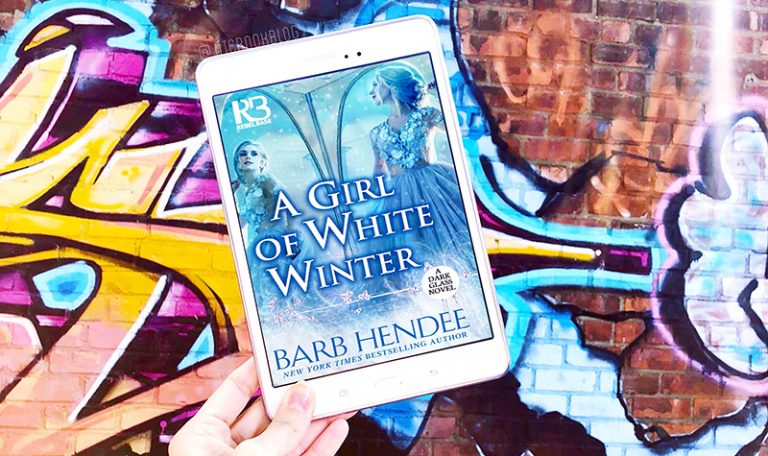 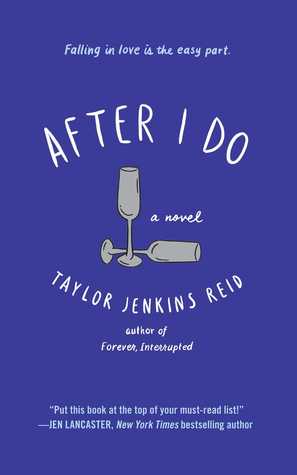 I have this on my wishlist. I’m waiting for all three books to be out before I buy and start to read them…great review btw!!!

I had these recommended before and I forgot about them. I need to get them put on my wish list.

I’ve read Ms. Clare’s Carnal Gift and enjoyed it. I would love to win one of her books.
mcv111 at hotmail(dot)com