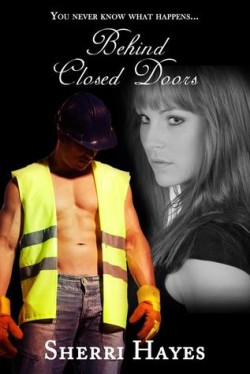 Behind Closed Doors
by Sherri Hayes

Behind Closed Doors is an awesome start to this series and a series I’m sure to follow. Though it’s slow to start, the romance, sexual tension and suspense to this story were enjoyable.

The Daniels Brothers Series consists of four brothers, Paul, Christopher, Trent and Gage. Chris, our first brother, is a divorcee of three years, a proud business owner, and he’s enjoying his life alone without the trouble of any women. He has long sworn off women since his ugly divorce until a beautiful woman moved into the apartment below. And to his surprise, this woman will put him in the unavoidable position of becoming her protector.

It’s sweet how a present-time man can still bring out his “defender gene” when its called upon.  Ms. Hayes had not only created a 20th century Knight in shining armor, she has also given us a fine Alpha male. Oh yes, this alpha know when to mark what belongs to him.

Elizabeth Marshall is a beautiful woman indeed, with a hell of a history. She had moved to Springfield to get away from her past, only to have it haunt her present. Unfortunately, moving one hour away is just not far enough to hide or to start a new life.  This girl just had the worse luck to have a stalker who means business.  She’s not my favorite heroine though I commend her for dealing with the issues at hand with composure. A survival of the fittest if you will.

Both hero and heroine quickly absorbed me into their world of “that HOT guy/girl next door” scene. It’s a typical scene but one that never gets old once fully immersed into it. The sexual tension is definitely evident and their coming together was explosive!

I cannot wait to read more of these brothers and especially Trent. I love a good flirt. Unfortunately, I have heard from a “twitter bird” that his story will be last (boo). But alas this twitter bird promised the next brother will be very flirtatious and possibly even more seductive. (twitter bird is Ms. Hayes herself) *giggles*

Coffee Talk
February 9, 2012
Come to the chat about this book
Click here then you will have to sign in and select Book Release Party room!

Enter for a chance to win an ebook copy of Behind Closed Doors. 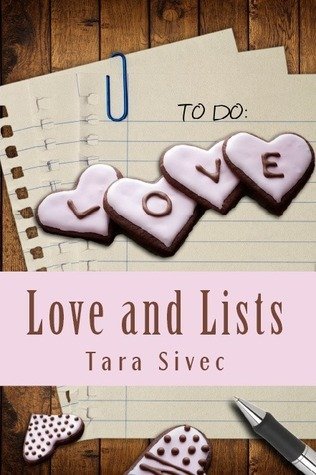 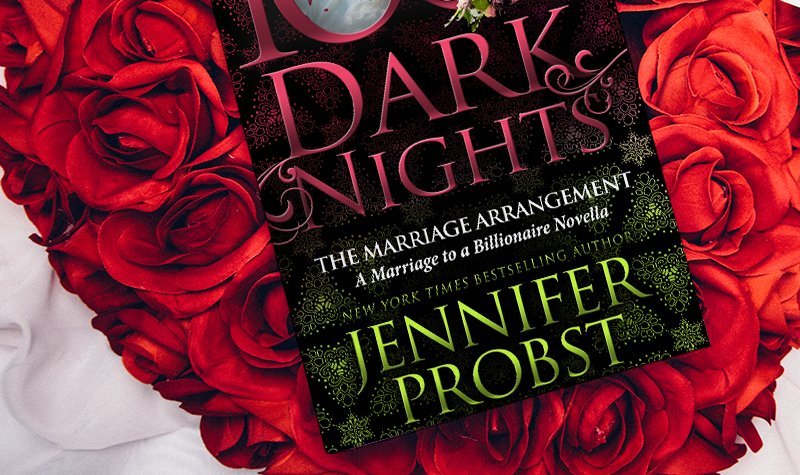 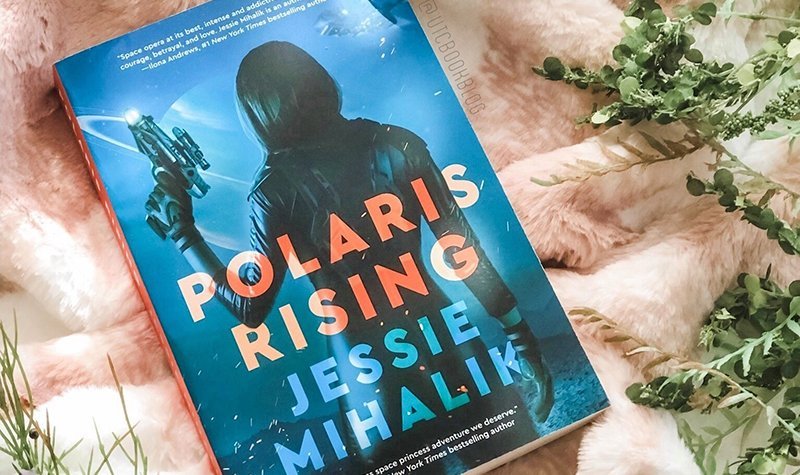 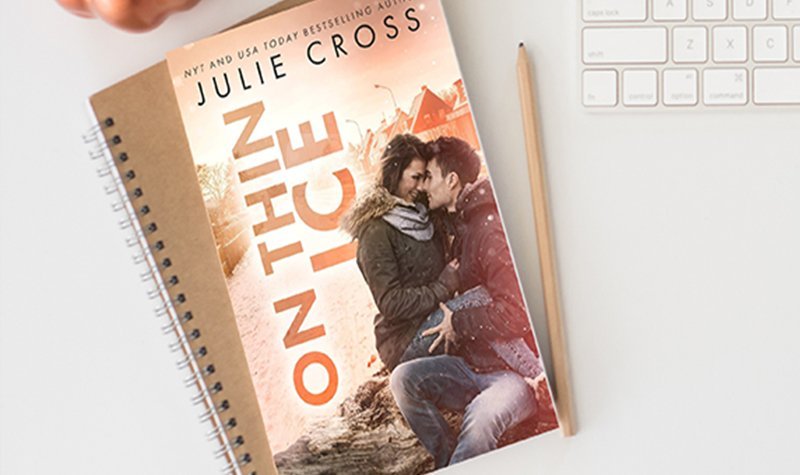 Sherri Hayes is a new author to me…this series looks like it will be a great one!!!

This sounds like a good beginning for a series – Thanks for the giveaway!

I truly enjoyed this book and will continue to read the series.=)

Thanks for the review. Seems like I will be adding a new series to my wish list.