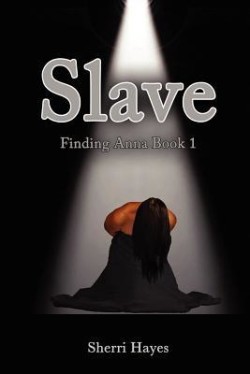 Brianna is an unwilling slave. Sold to a sadistic dom who enjoys her humilation and pain he inflicts horrors on her in an effort to break her. He succeeds. Now sold to a new Master she has no idea what to expect, certainly not the kindness and compassion he shows her as he tries to heal her and gain her trust.Both Suz and Angela read this book, here’s what they had to say…

*Starts trying to use gtalk on their phones, but had to stop due to huge technical difficulties aka Suz being unitelligable due to the tinyness of her stupid phone and her massive sausage fingers*

Suz: Anyways *grumbles about tiny phones* Slave, I LOVED IT! I am so glad you sent it to me Ang, it wasn’t what I expected but I liked that it surprised me. I know you were a little unsure about it, what made you feel that?

Ang: Well, I usually don’t like 1st person POV but I was able to enjoy the H/h POVs. What bugged me the most is her age. And the feeling of helplessness to me, there’s a fine line of willing/subjecting to your Dom and being forced to do things. And it bothered me to hear of Anna’s past and what damage it brought. I hate that these can actually happen in RL. I was a bit surprise at the plot, I was expecting hot erotica book.

Suz: I think that was what I liked about it, I have read plenty of BDSM erotica, but I think this book shows that amount of power a Dom can have over his sub/slave. I liked that it showed that this lifestyle was about more then just great sex and showed what a huge responsiblity it was to have complete power over someone. It definietly wasn’t a fluffy book! I also liked that she showed both POVs, we got a larger depth and understanding of each character, I also liked that she clearly marked whose POV we were reading rather then jumping from place to place.

Ang: Exactly this book is definitely no fluffy book and Dom/Sub relationships gets tricky for me. I’m just getting to know more about it now. It’s definitely not just sex and toys that’s for sure! I agree on the labeling of which POV we were reading; It sorta felt like i was reading their personal diary. I liked that! But I loved Ms. Hayes writing, IMO it flowed and easy follow. What did you think of the plot?

Suz: For me the writing style for me was just okay, sometimes it seemed like it was just a list, like, I did this and then I did that etc. But I loved the plot, it was great how he was slowly gaining her trust and not pushing he more then she can take. I think it felt right having no sex in this book, it would have felt too much like he was taking advantage, but I think there will be more in the next book as their relationship builds. What do you reckon?

Ang: Brianna’s lifestyle of being a sub, even if they aren’t have sex, is definitely in place and yeah, I’d like to explore more of her story. And by the next book the sexual tension will be huge and a good place to release is in that play room 😉 But I’m glad Stephan will be there for her. If and when I read book 2, I know it’ll be rough for me again. But I am curious to see where their relationship will go.

Suz: I am definitely going to read book 2, I really want to see her recover and I am hoping Ian and the person who sod her (don’t wanna give spoilers!) will get some kind of comeuppance. And Stephan! I really liked him, I am he must be like the perfect guy right? A modern day Knight in Shining Armour, even before he knew her he saved her. Do you think he is a potential harem add? lol!

Ang: Stephen is definitely a knight and a potential harem add. As for Ian, there is nothing better than a bad guy getting what’s coming to him! Another fab reason for reading the next book! 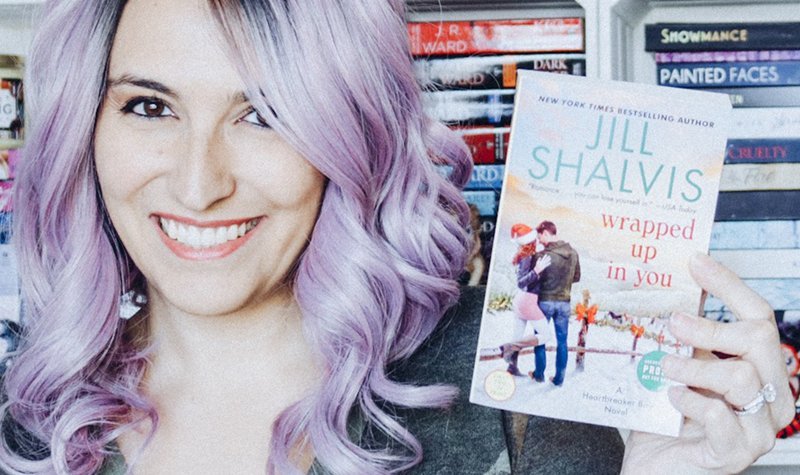 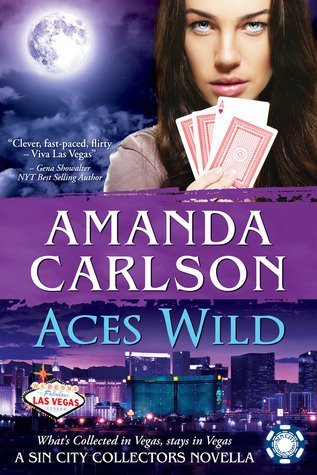 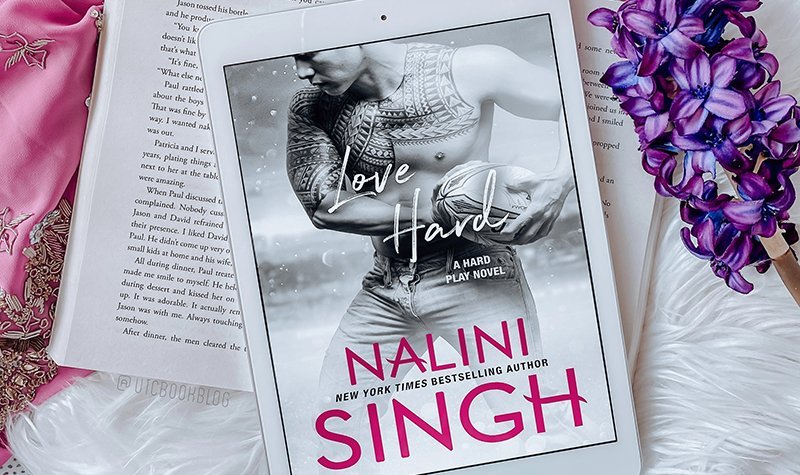 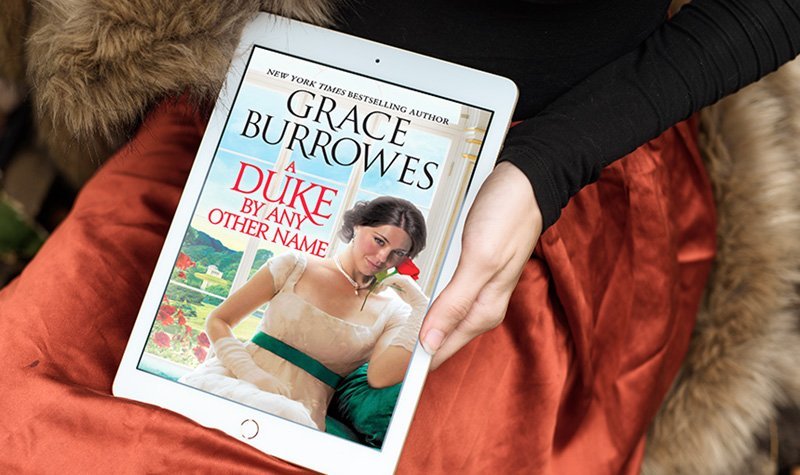 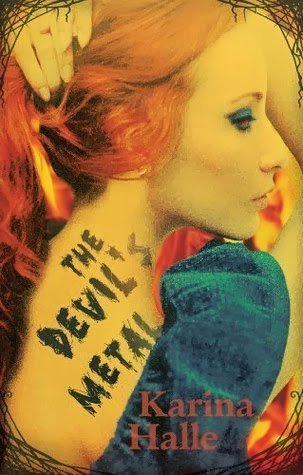 ^.^ Wow, sounds like a good book. I may have to add this to my TBR list. But if the hero was such a hero, why was he looking for a slave to begin with? *clears throat* That may sound like a dumb question, but yes…

Thanks Carole,
He wasn’t looking for a slave. Someone had told Stephen about her because he has the means to buy her off. More like saving her from the jerk. It was complicated.
It really broke my heart what this girl went through.
It’s a good read for sure. Heavy shit! pardon my language. LOL

Thank you for the lovely review ladies. 🙂 I’m glad you enjoyed the book even if it was difficult to read at times.

Carole – He wasn’t looking for a Slave. You’ll just have to read the book to find out how he ends up with one. 😉

Hmm, sounds like this one might be a good read. I like the slow building relationship books. Because of all the dark past, this one is probably slow.