Fans of Jeaniene Frost and Keri Arthur should really check out Mary Abshire’s Soul Catchers series. With a unique blend of paranormal romance and urban fantasy elements, readers will get a kick out of Abshire’s half-demon heroine, Jessie Garrett. I know I did. Within the first page, I was instantly hooked by Jessie’s persona. Her narrative was easy-to-read, fun and upbeat, making this an easy, fast-paced read that I devoured in no time.

Jessie has the unique ability to claim souls by inhaling them and delivering them to hell. For this main reason, a sexy, sexy (did I mention, sexy?) 800 year-old vampire named Drake recruits Jessie for a task that requires her special talent. Drake wants to capture a vampire that likes to prey on innocents, children especially. So Jessie understands the urgency and importance of catching this scum.

In the midst of their search, Jessie meets a fellow demon named Jeremy Ward (who is also deliciously sexy). I mean, come on! He’s a hockey player for the Chicago Blackhawks! I instantly found that I adored all the characters in this book. They were all so easy to love. Possibly my favourite thing about all the characters is their wit and banter that Abshire incorporates. Each unique in their own way, I thought as individual characters, they were likeable but once you get them in a scene together, it’s dynamite. Ms. Abshire does a great job of bringing her characters to life and I really enjoyed this aspect of the book. If I love the characters, you can be sure I will be continuing the series. Abshire accomplishes this with ease.

The pacing was excellent, with bouts of suspense that really pushed the plot forward well enough that there were no dragging moments. Abshire’s narration from Jessie’s POV was so fun to read. There was never a dull moment!

Lastly, but perhaps more notably is the brewing sexual tension in this book! Drake oozes mystery and unchained power so I don’t blame Jessie for being slack-jawed in his presence once in awhile. But she holds her own and I’m eager to see what adventures lies ahead of them in the next book! 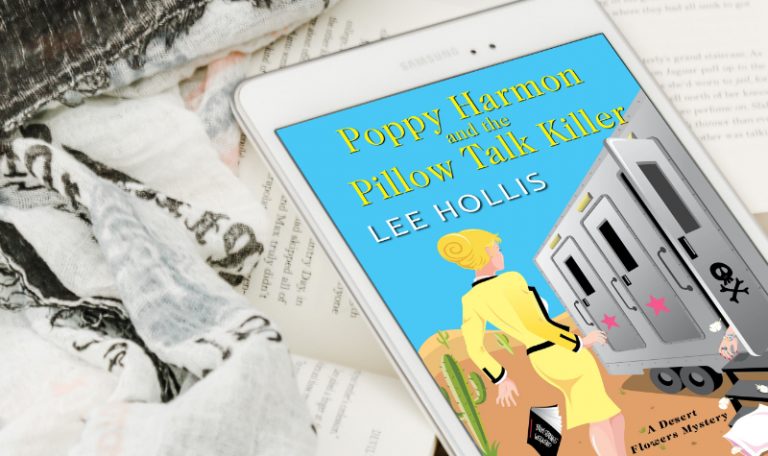 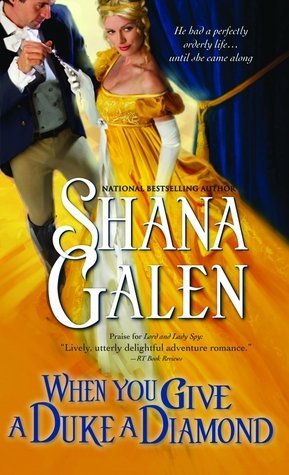 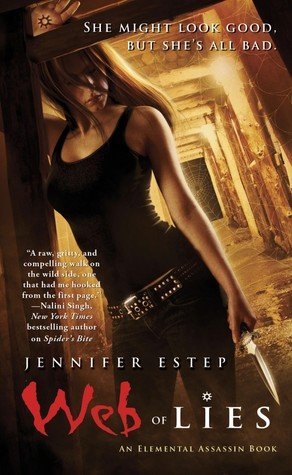 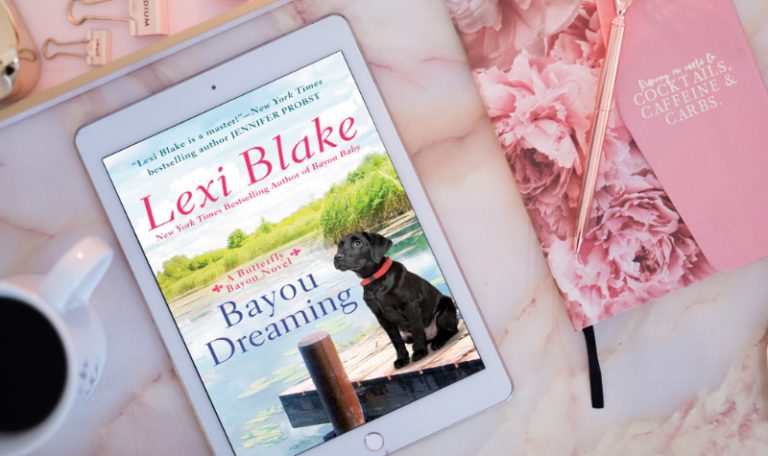 Thank you for introducing me to Mary Abshire, she is a new Author to me, but not after this Great Review. I just HAVE to read more of Mary’s Soul Catchers Series.
Take Care,
Renee’ S.
paranormalromancefan@yahoo.com

Sounds great! I’ll add it to my TBR list.

Sounds great! I’ll add it to my TBR list.

I like the sound of this one, off to GR to TBR it. Thanks!

This is a new author to me. Thank you for introducing Mary Abshire work. I love Jeaniene Frost’s novels so I will most definitively add her to my read list. Thank you for this generous giveaway! DeAnna Schultz

I had not heard of this author before, but it does sound like her books might be of interest. I haven’t read many ‘good’ demon books.

Thank you, Ann, for taking time to read and review my book. I’m ever so glad you enjoyed it. That hot demon, Jeremy, can be a real trouble maker, especially in the next book. ;o)

Thanks again, and Happy Holidays to everyone!

GREAT review…can’t wait to get my hands on it! Merry Christmas!