The Art of Seducing a Naked Werewolf

Maggie Graham is Alpha bitch of the werewolves that live by Grundy, Alaska. But when sexy Viking-esque Dr Nick Thatcher comes to town with his devilish nerdity to investigate the possibility of werewolves existing it is up to Maggie to drive him off. But between repeated attempts on her life and her relatives antics it doesn’t quite seem to work out that way…

This is the book equivilant to a packet of Malteasers. Light and fun (have you ever tried that thing where you blow on a Malteaser to try and makes it hover?)you keep going through the bag and the next thing you know you have sucked up your last Malteaser but still keep searching for that one you always miss. That’s what this book felt like, I ambled through it enjoying the humour and all the characters and before a story seemed to have really started the book had finished.

Maggie is in the first book How to Flirt with a Naked Werewolf as the main characters, Coopers, annoying little sister. But I really liked her in this book, she is a sarcastic smart arse, my favourite kind of heroine. I liked Nick as well, he was cute! Although I wished we saw more of him, but he and his Star Trek boxset are definitely rocking the gorgeous-geeky section of heroes. I also wish that we saw more of Nick and Maggie together, it didn’t seem as if they ever really had time together, yet they fell in love.

The story in this was a little slow as well and like the previous book I did guess the general gist of what was happening before it was revealed. However, that didn’t stop me from enjoying the book; there was enough humour and interesting characters in it for me to like the book regardless of a weak story.

This was another fun read by Molly Harper. I don’t think this will ever become a favourite series but I would recommend it if you want something light between all the angst!

Favourite Quotes
“…I think we should take a more subtle approach than your usual ‘bite first, bite again, keep biting until they’re too busy bleeding to death to explain themselves’ method”
“If it ain’t broke, don’t fix it,”
***
“…the idea that he’s trying to exploit innocent furred people instead of modelling underwear ads- the way God obviously intended- is reason enough to kill him.”
***
“So you’re going to love me out of spite?”
“Yes,” I sighed.
“Ah, spite, the stuff of fairy tales.” 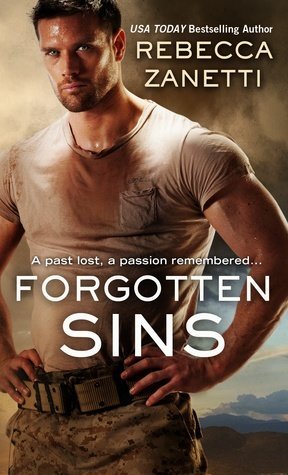 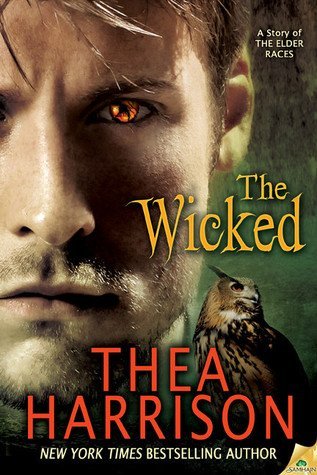 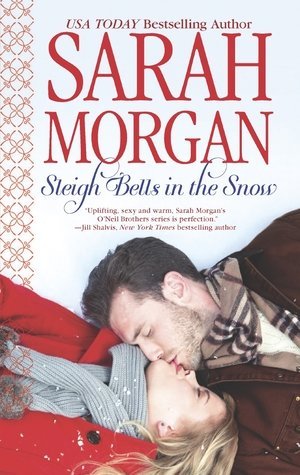 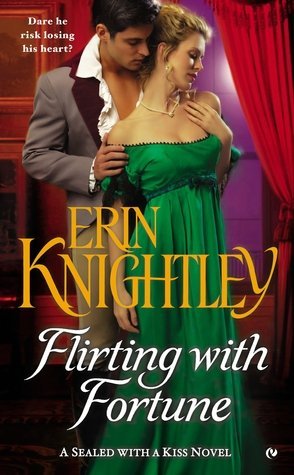 I have not read the first book yet. I love humor especially witty dry humor that seems to fly back in forth in a dialogue.

One of these times; I really must sit down to tackle these stories.

I’ve read both books in this series and think the first one is better. This one is still fun though. Nice review!