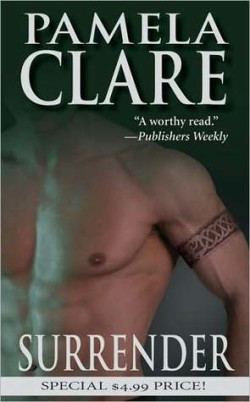 Iain, a roughened Highlander and his brothers Morgan and Conner are forced to serve in the British Army against the French and their allies. If they refuse, they forfeit their freedom and are condemned for a crime they did not commit. Left with no choice, Iain enslaves his life and his brother’s until the war ends.But it is this decision that brings him to Annie Burns Campbell, a woman whose past is a rough and complicated one. When Annie oversees something that she is not supposed to, her Uncle Bain does everything in his power to punish her for it. Annie endures much more than a woman should, barely getting away with her life countless times and being branded as a reminder for her mistakes.

Although I slept through most of American History in my high school days, I found that Surrender was built on adrenaline. Terrible things occur, but it’s successful in driving the book forward. You can’t help but feel for the characters who endure so much during the war. Annie has a courage that is unshakeable and I really admired that.

But Iain is the reason why I loved this book so much. He has such honor and courage, always putting himself before his men or his woman. It was such an endearing quality. And paired with his roughness and dominant nature, he was the whole package that I wanted to tie up and take home with me!

I can’t wait to delve into more of Clare’s historical world. Rich with history and heart, I couldn’t have expected less from a talented author as Clare. 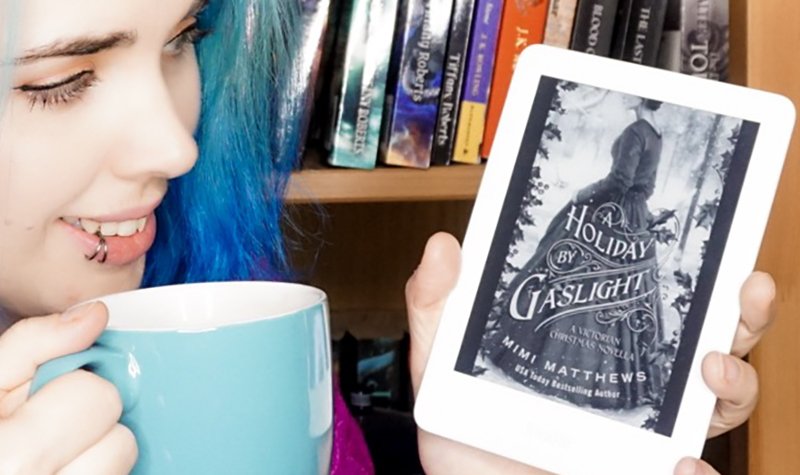 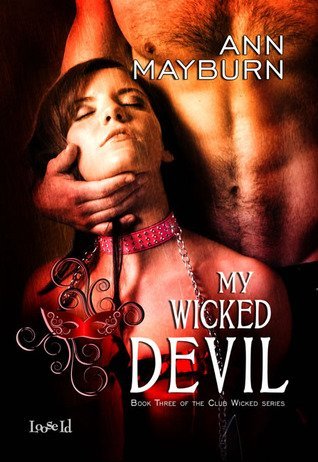 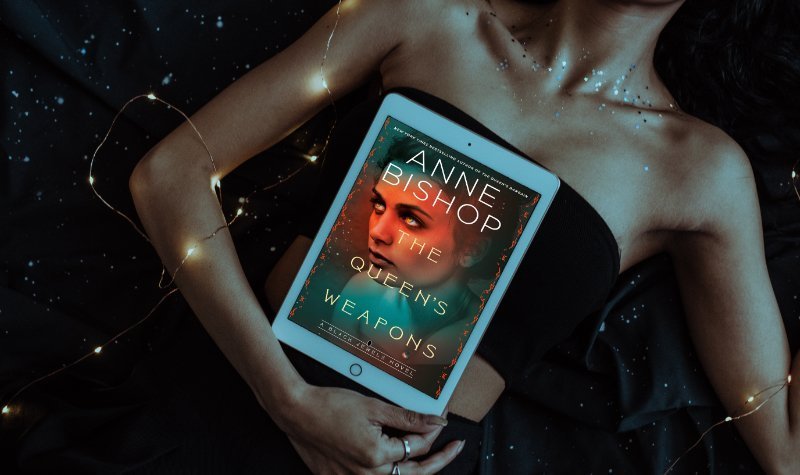 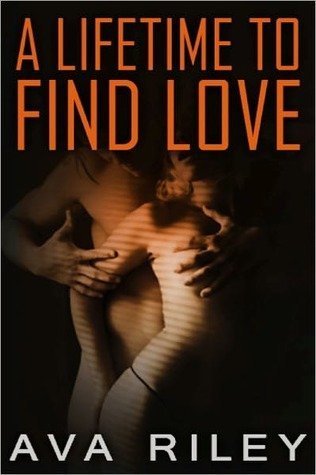 So many books, so little time. Okay, okay, on the TBR it goes.

I loved your review!!! This definitely sounds like something I would enjoy reading!!! Hope you are having a great weekend!

Thanks guys! Hope you check this one out!

I need to start working on my Highlander books. Great review babe!

You got me with two things in this review. In Bed with a Highlander, loved that book! American history, one of my favorite subjects. I think this is a book I would really like.

Thanks for a great review! Haven’t read a good “highlander” book in a while, definitely going to go check this out 🙂

Nice review…and another series to add to my tbr pile. Will I ever see the bottom of it…I think not 🙂

This sounds like just the kind of book I love!
mcv111 at hotmail(dot)com

I loved this book! This is a series I’ll follow all the way!

This book sounds irresisible! Highlander forging his way in a new country, with nothing but courage and dreams to work with! A must read for me!
Thank you for the great review!

I love this time in Colonial history and I think a romance/adventure set against this backdrop sounds awesome.