Never fear, this is still Under the Covers, the best book blog in town, but today I have been thoroughly swashed and thoroughly buckled and feel the need to regale you with my experience. No, I haven’t been kidnapped by the sexy Captain Jack Sparrow, although who hasn’t had that daydream? I have instead seen The Three Musketeers, and I now have a few new daydreams to add to my repetoire, one of which involves the Duke of Buckingham (please see below!), the baddest baddie with the pointiest goatee and highest heels, and his big….guns!

But asides from Orlando, I did really like the film, yes everyone had awful accents, I wasn’t sure what they were trying to go for half the time and it ended up being a strange mix of English, French and American, the fight scenes was highly inprobable and over done; however, that aspect I adored, why and go see the Three Musketeers if you don’t want to see Athos, Aramis, Porthos and D’Artagnan overcome impossible odds?

Another aspect of the film I love was the slight steampunkery! The airship, the contraptions, this film had style; steampunk style, which I hope if they do another film, and it did leave it self wide open for one, I hope that continues. I think I still prefer the old films with Oliver Reed and Michael York as I do have very fond memories of those films. But this adaption was flamboyant and fun and it may not change lifes (like the more boring films are supposed to) but I was thoroughly entertained for a few hours like I said at the beginning I had my buckles swashed and Orlando Bloom certainly lit up my afternoon so I was well pleased and recommend you see it for yourselves! 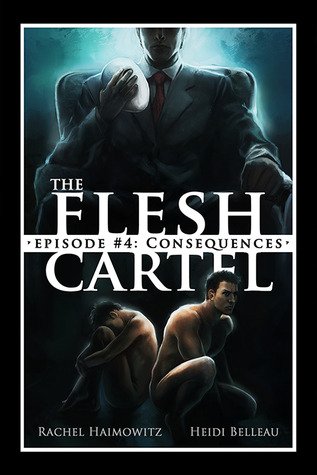 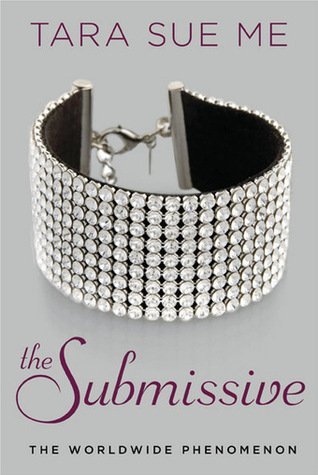 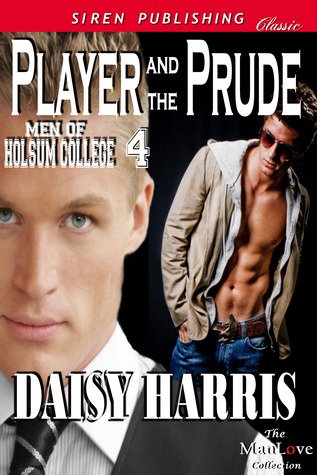