You may be wondering where you are, we don’t often read books that don’t have a heavy romance element or a huge smut factor, ‘cos it is time to face the facts us girls at UTC are huge pervs, anything male and naked and we are there panting with our gush buckets! BUT I do love a good fantasy book and I have lost track of the amount of times I have read this fantasy series in particular! So much so that I have worn out two copies and so decided to buy a kindle version that way I can’t ruin it! I didn’t like the kindle cover though so I am sticking with the cover that I had on my original copy.

Garion is just a simple Sendarian farm boy, happy under the watchful gaze of Aunt Pol he has no idea the events of both the past and present will soon come and sweep him out of his cozy life and have him travelling with a diverse range of characters to lands he has only heard of of and meeting people from old legends, some who are a lot closer then he expected.

I love these books, they seem to have the pretty standard fantasy plot of magic, swords and an epic quest, but after reading through a lot of fantasy that is out I can say that this is one of the best. I think what makes it stand out from the crowd of sword wielding, magic flinging fantasies is the characters and how realized the world is. The characters in this are well drawn and have always stuck with me and reading this book (yet again) is liking walking into the pub and greeting old friends, even secondary characters are memorable. My favourite is Prince Kheldar or Silk, he is a liar, thief and a spy and one of my favourite characters ever. As for the world everything is well planned out and you can see the history in it culimnating in to present day events.

This series is also a little bit of a coming of age story for out hero Garion, only 14 at the beginning of this series he is flung from his comfortable world where no one is quite what they seem. I really like Garion, as with most main characters he isn’t always the most interesting character, but in a book of diverse and interesting characters he is a good character to see this new world though as it is told from his POV (but it isn’t first person)

So if you are new to fantasy I recommend this one to start as it eases you in slowly and if you like fantasy then I recommend you read this!

David Eddings actually died in 2009 at the early age of 77 which is a really sad for the book world as he has produced some really good series, the Belgariad being my favourite.

David Eddings was an American author who has written several best-selling series of epic fantasy novels. David Eddings' wife, Leigh Eddings, is uncredited as co-author on many of his early books, but he has lately acknowledged that she contributed to them all.

David Eddings' first books (which were general fiction) sold moderately well. He later switched to writing epic fantasy, a field in which he has achieved great success. In a recent interview with sffworld.com, he says: "I don't take orders from readers."

On January 26, 2007 it was reported that Eddings accidentally burned about a quarter of his office, next door to his house, along with his Excalibur sports car, and the original manuscripts for most of his novels. He was flushing the fuel tank of the car with water when he lit a piece of paper and threw into the puddle to test if it was still flammable. 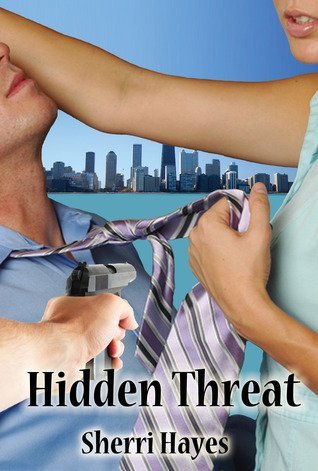 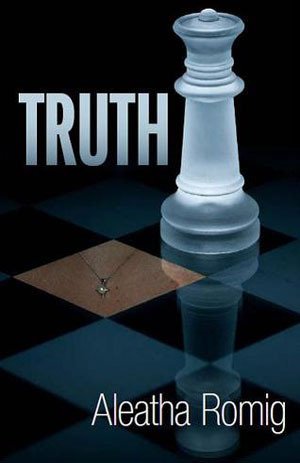 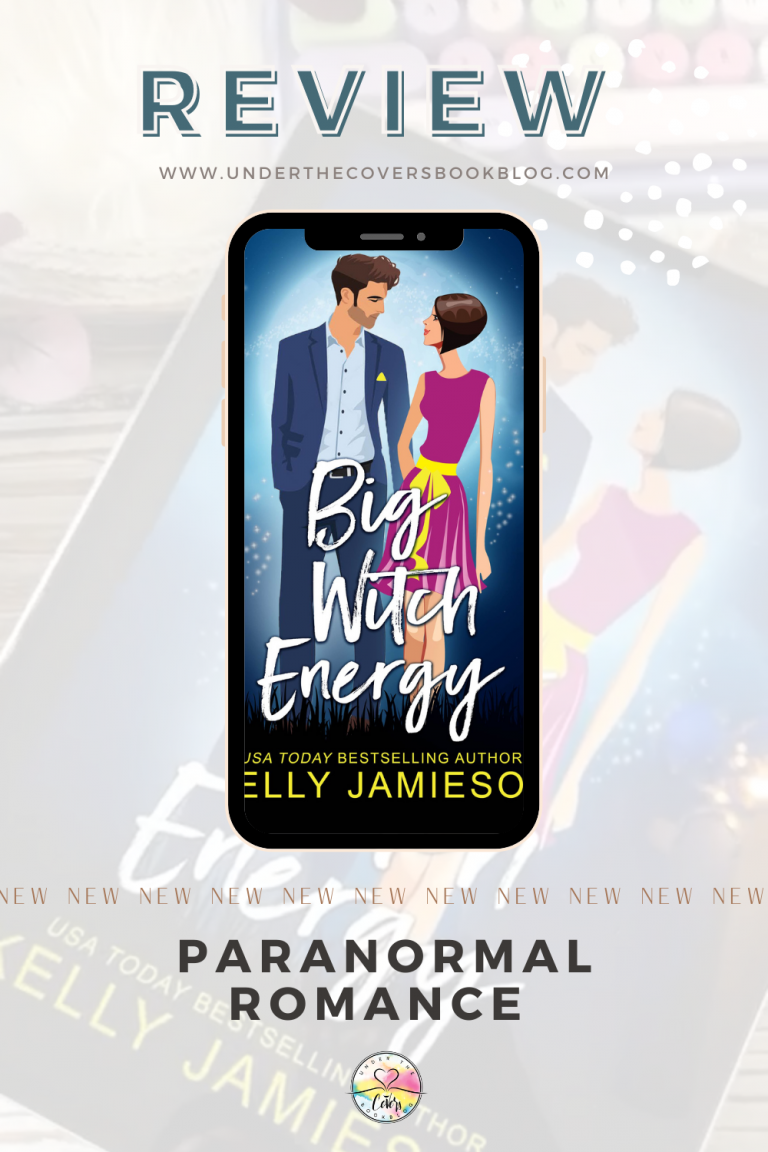 Great review Suz! Have you read CL Wilson’s Tairen soul series? It’s fabulous! Plus it has a great romance storyline

If you like fantasy mixed with fantasy you may want to give Jennifer Roberson’s Cheysuli and Sword series a try. She also has that Karavan series she’s working on.

Friend introduced me to this author. Actually this series. I remember being gripped from the get go.. I like Poldora for some reason. Sadden to hear he died though. They just don’t write fantasy like this anymore which is sad