Lord of the Vampires

Lord of the Vampires is the first book in the Royal House of Shadows series. This series tells the tale of three brothers and one sister, each is a prince or princess in the royal house of Elden, that is until their home is destroyed and their parents, the King and Queen, murdered by the Blood Sorcerer who now rules cruelly and desecrates their land. We loved the sound of this series, and as massive fans of Gena Showalter we had to pick it up and read it, but what makes this series really different is that each book, each sibling’s story, is written by a different author! This is such a great idea, it will keep the series fresh and interesting as we read each authors unique writing style writing in the same world toward the same goal adding perhaps to the idea that we are in a different characters head in each book we read.

The first book concerns the eldest of the siblings the Crown Prince Nicolai, not that he knows that his memory has been wiped and he is now kept as a sex slave by a cruel princess in a different kingdom. Chained up and longing for vengeance against the princess who has stolen his freedom and his identity he tries to summon someone who can help him escape. When Jane wakes up and finds she has fallen down the rabbit hole and is now in Wonderland she can’t believe it, and when she sees the silver eyed vampire who has been haunting her dreams she knows she must help him escape.

We loved the idea of this book, it was like a fairy tale in reverse rather than a damsel in distress waiting for her knight in shining armour to come, we have a hot hunky vampire in distress waiting for his damsel to come and in more ways than one! And the start of this book was fantastic, living up to all our expectations’ the prologue drags you in and throws you into a sensual paranormal fairy land of evil sorcerers, noble kings and queens and vampire princes.

The vampire prince in question is Nicolai and what a delicious vampire he was, tortured but strong, vulnerable yet dangerous an irresistible combination that surely no woman can resist! He was a good hero to read about and as a sucker for men who get all protective and monosyllabic when their woman is either in peril or when he is about to bang her brains out, we completely loved him. Jane Parker the woman who Nicolai gets all monosyllabic about was also a good character, although she may not be our favourite heroine of all time she was smart, gutsy and little bit quirky.   I think one of the main complaints about Jane was her constant ramblings in her head, it was starting to get a bit distracting.

However, we were a little disappointed with this book. It seemed to be building up to a big ending but then…nothing. It was very anti climatic, we weren’t expecting him to march in and defeat the big bad guy; after all there are three more books to go. However, why wasn’t there more about the fight for Elden? Or about the search for his siblings? It just felt like there should have been more in the story then there was. And also the blood curse thing going on with Jane, was that not the simplest curse to overcome in the history of all paranormal romance or was that just us?!

However, we did enjoy this book, it was very funny and sexy and we will definitely be reading the next book as soon as we can get our grubby little hands on it. After reading the blurb we are very excited!

Nicolai in a bad mood…

Jane in a bad mood…

“You’re ugly and mean I wouldn’t give myself to you even if a flesh eating bacteria was ravaging this world and you cock held the only immunization.”


“I don’t want to lose you. I can’t lose you. I want to wed you. To be with you always. I choose you, Jane. Over my crown, my people and my vengeance.”

Gena Showalter has offered a signed ARC of “Lord of the Vampires” + swag to one very lucky reader!  All you have to do to enter is:
1. Be a follower of this blog
2. Fill out the form below
Remember to come back every day between now and August 7 for our Gena post of the day! 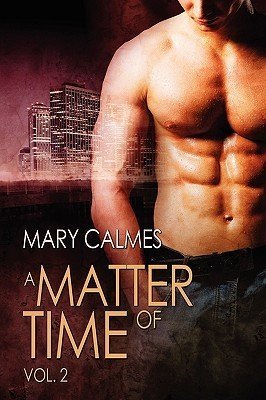 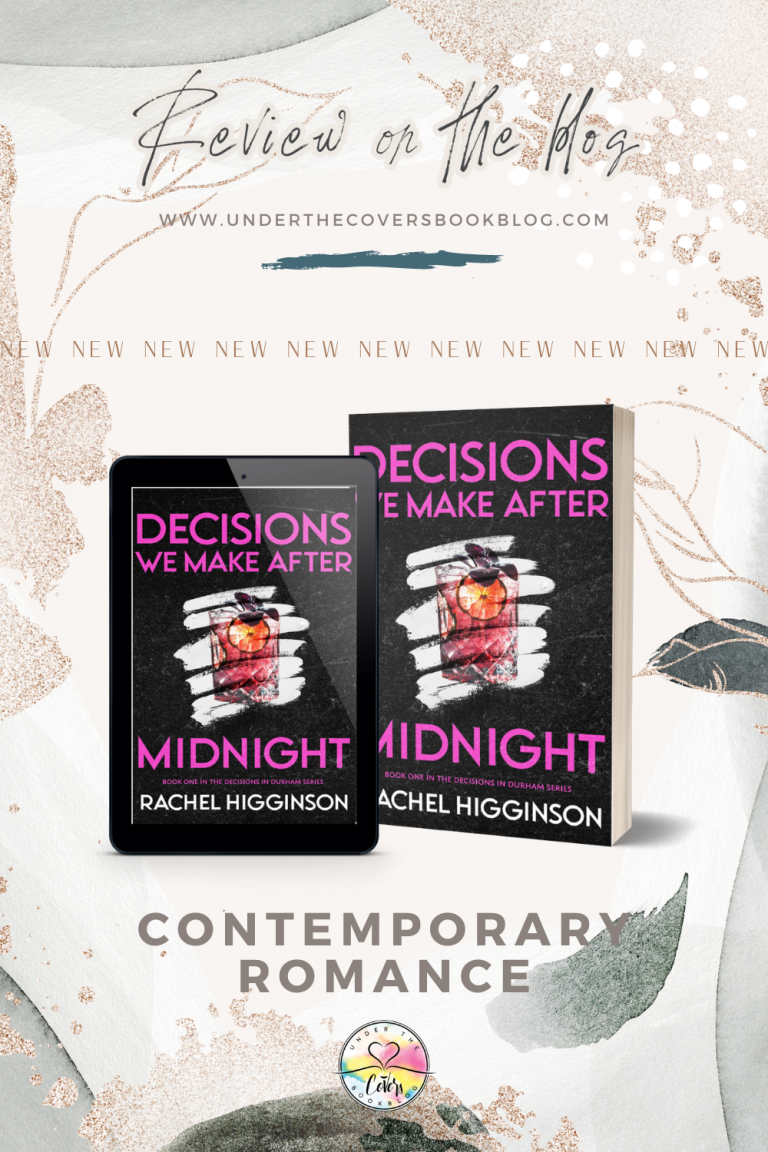 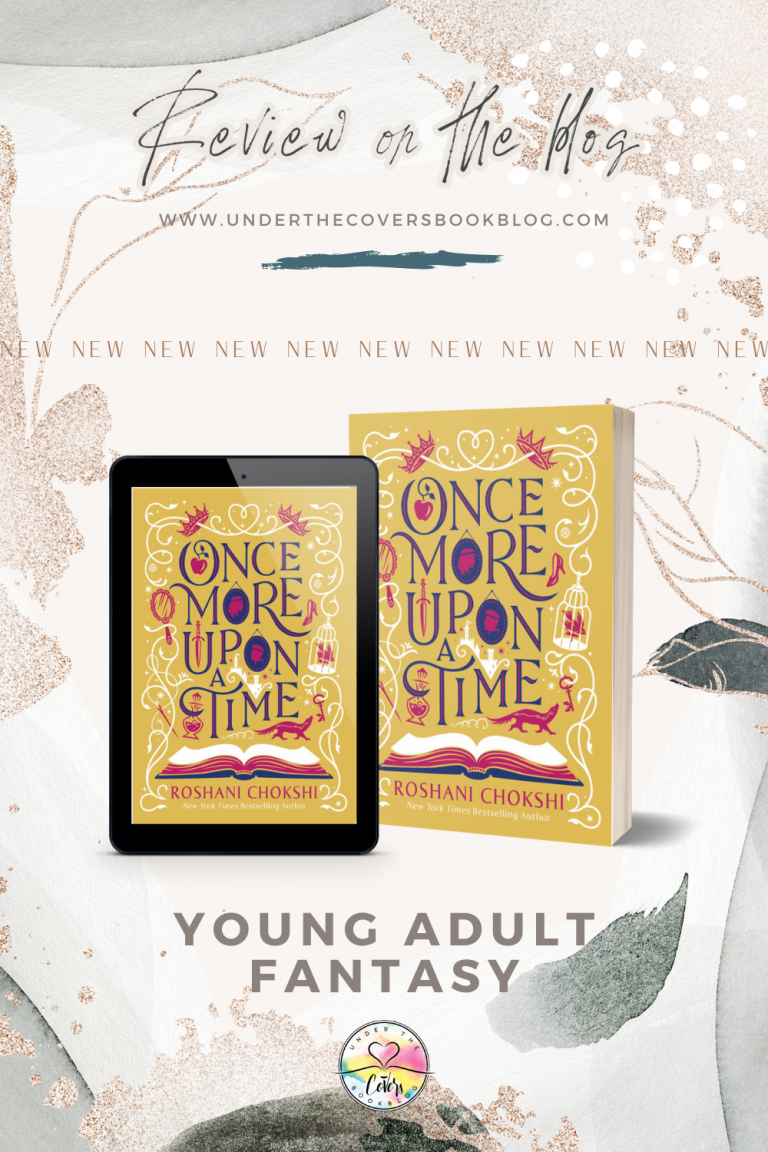 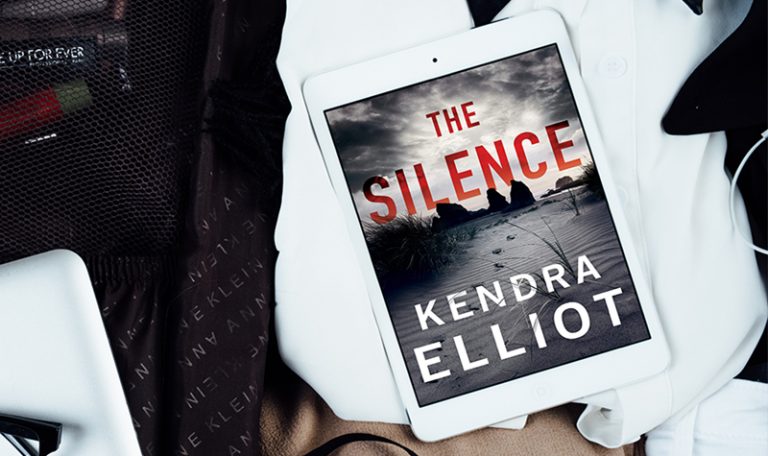 Very nice review, the book looks real good. I loved the LOTU series and know that this will be a great series too.

I am so excited for the Readers and Ritas coming up in November where I will get to meet her.

This book is on my TBR list. I love Gena’s books! Thanks so much the great giveaway!

This book sounds very intriguing!!! I haven’t read any of Gena’s work yet. I plan to after reading this review!!! Definitely adding it to my TBR list!!! Thanks for the great giveaway!!!! 🙂

OMGsh. This book is GREAT read!!!! Thanks for the give away!

I have been wanting for this book since I saw it on Gena’s site now I would love to read it even more thanks for the great review.

I am looking forward to this Harlequin series. Wonderful review. The Jane in a Bad Mood is a hoot!

I loved your review and I agree completely! I was lucky enough to get an ARC from Netgalley to read and other than the abrupt ending and Nicolai’s “Mine!” grunts throughout, I did enjoy it 🙂
jwitt33 at live dot com

This sounds like a good book. I would really like to read it and see what I think about it.
manning_j2004 at yahoo dot com

I love love Gena..This is a great giveaway..WOuld love to wing..

This book is fantastic!! I reviewed the e-ARC as well through Netgalley, and I gave it 4.5/5 stars!

I cannot wait to read the rest of the series!!

I am a huge Gena Showalter fan will read anything she writes. Thanks for the review.
kamwh1207(at)att(dot)net

Congratulations on 600 followers, Gena Showalter is the best author to help you celebrate!!! Cant wait to read them 🙂

Thank you for the great review of LORD OF THE VAMPIRES.

I have been reading some mixed reviews for this book.But I still want to check it out.Nice review.

i’m waiting eagerly for this one and the whole series..it has some of my very favourite authors:)
thanks so much!

This sounds really good! Love the idea of changing authors for every book – so different. Great review! 🙂

Awesome review… sure wish the contest is open to Gena’s international fans ;o)

I love Gina’s books, already on my wishlist

WoW cant wait!! I have marked the date for this book’s arrival!

This book sounds really great. I want to read it.

I really like the idea about this series, having different authors write each book. And I love everything Gena writes so it can’t be too bad 😉

I sooooo want to read this series. Sounds awesome!

I love GS books and hottie covers!
musicalfrog at comcast.net

This was a great review. I am looking forward to reading this book and the others also.