If you know me, you know I’m pretty much OCD about reading a series in order, most of the time that includes prequels and short stories. At least I try as much as possible. But I’m sad to say Wings in the Night has been the one series I haven’t done that. I picked up books 13, 14 and 15 (without knowing they were part of a bigger series) because they were available at the time on audio. I thought they were pretty good and had a fairly decent storyline. Then I find out there’s MORE as in A LOT MORE books!

So one day I’ll go back and try to catch up with all the books I’ve missed. But for now I had the oppotunity to read this book and I have to say I’m glad I did! It was really, really good! And from what I remember of the stories in the books I read, I was not too lost following this story.

Basically the concept is an immortal was risen to kill all vampires! Utana was trapped for about 5000 years and he believes the Gods have assigned him with the mission of exterminating all vampires using his powers. James is the 1/4 vampire Chosen that raises him, and his twin sister Brigit is now sent to kill him and prevent the destruction of their people. But now it’s not just him, and his appointed mission, the government wants to use him as a weapon in their efforts to get rid of vampires.

Of course what has to happen is that cute caveman-like Utana and 1/4 vampire Brigit, who should be enemies, fall in love, or is lust, at first sight.

Utana is soooo adorable, trying to learn english at a rapid rate, and learning how things work by just touching them and trying to drive Brigit’s car. He feels a connection to her instantly and wants to do what’s possible to spare at least her life.

Brigit can’t bring herself to kill him, even when she has a chance. But she slowly starts believing there’s hope that she can show him there’s another way. But she might have to go against her family to do that.

At the beginning I was a bit confused because every few pages we were switching to someone else’s POV, I almost couldn’t figure out who the book was about. But once the plot was set up and the story progressed, it was written very well and covered all bases.

I did notice the appearance of a character I enjoyed in the books I did read, Roxy, the oldest Chosen alive, she’s such a cool chick! The Chosen are humans who have the Belladonna antigen that allows them to turn into vampires. In general, vampires are compelled to protect the Chosen and they can feel their pain and distress. But the Chosen are now being used to attract all vampires to their death!

This book had enough action, humor and sexiness to keep me very interested! I would definetely recommend it! 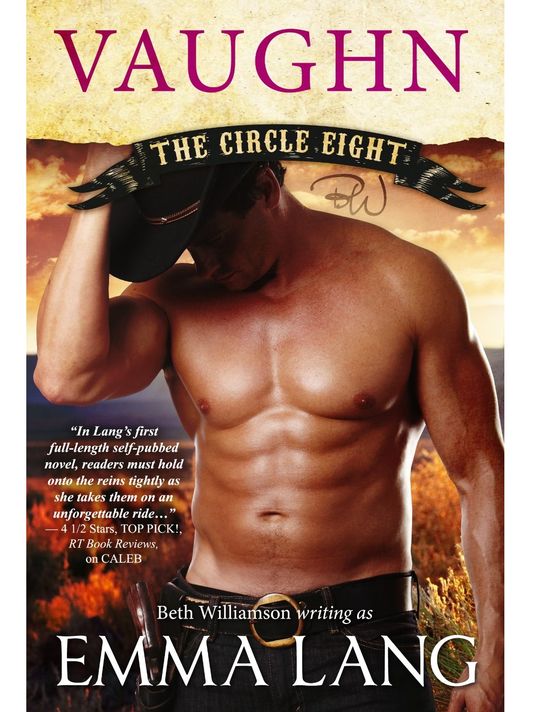 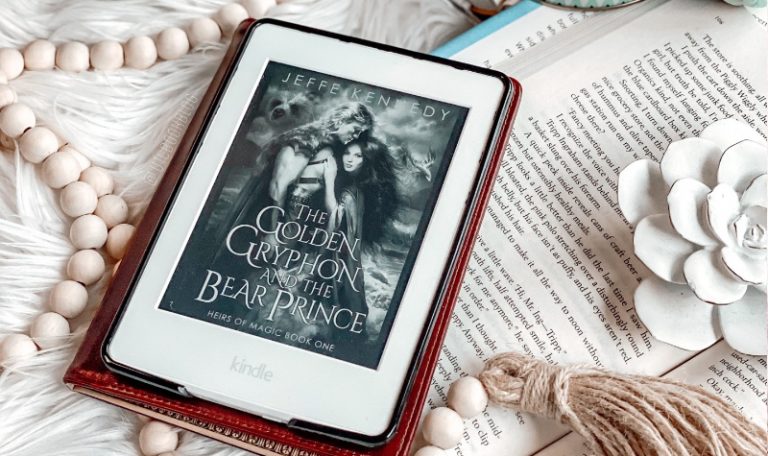 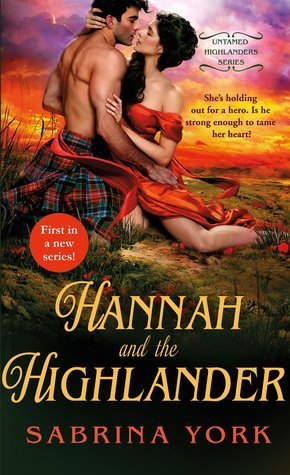