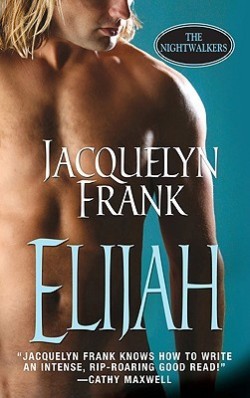 Elijah a Wind Demon, the Warrior Captain of the Demon armies he defends his race and his King against all enemies and up till the last decade he has spent last couple of centuries protecting Demons from the attacks of the insane Lycanthrope King. The new Queen, Siena, is determined not to give into their mutual need for one another. Although Siena is the one who ended the mad war with the Demons, how can she allow the man her people call the Demon Butcher be their King?

Much like with Gideon, the previous book in this series I wanted to like this more then I actually did. I have liked Elijah’s character in the last two books he seems the more modern minded of all the demons he has a great sense of humour and strong ties of loyalties to his King and his people. So, when I saw that Elijah’s book was next I was looking forward to it, paired with the fact that he was going to be getting jiggy with Siena a character I liked from Gideon I thought it was bound to be good. And it was, sort of.

So here is a list of what I liked and disliked, let’s get the negative out the way first!

– SIENA: Damn but that woman drove me mad in this book! I understood that she was shocked and disturbed by the Imprinting, she didn’t want Elijah to become King of her people as she was worried that he could turn out like her insane father, but she acted like a child! As a Queen you would have thought she would have been looking for a sensible solution rather then doing her Ostrich impression (burying her head in the sand!) what Gideon eventually suggests I thought was rather obvious and I wondered why she didn’t think of it sooner. And when eventually she does comes around to it, it happened so fast I had whiplash!

– SEX SCENES: Anyone who knows me, KNOWS that I love a good sex scene the kinkier the better! But, the scenes in this go on for too long and I don’t really like the way they are written, there are too many eupemisms, can’t she just say cock or pussy, rather then his red hot arousal and her wet heat, seriously!?! And there is such a thing as being too poetic, every touch is soul deep and every movement from the heart! I swear these Demons don’t know how to have a quickie or some down and dirty shagging, every touch was to lyrical to be anything other then love making, which is nice but sometimes you just want them to get on with it!

– STORY: Again I liked the story development and how the plot has progressed further in this book. We see Ruth become even more twisted in her bid to try and destroy the people she feels have wronged her. It also brought up a few things I had been thinking were a flaw in the books but which I now think will be become part of the story, for example, why are all human magic users evil? Surely if they are born with the ability to do magic it is just how the apply it that makes them evil, not that the magic is innately evil in itself. I am hoping this will be explored further in the next couple of books.

– PAST HEA’s: Another great thing about this series is that the characters from previous books, Bella and Jacob, Gideon and Legna, Noah, Damien etc are still a main part of the story, the last two couples haven’t just disappeared now that they have paired up. I love checking up on a HEA so I love that you carry on seeing their relationships develop

Another good installment in the series although this series has still failed to wow me. I don’t think this series is ever going to become a favourite but I am enjoying it. 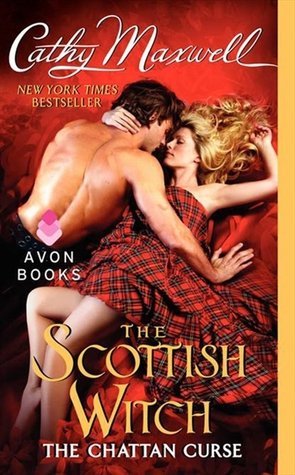 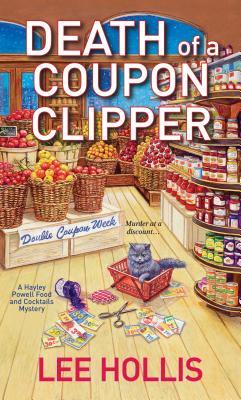 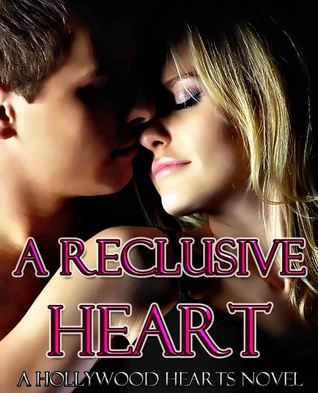 This was my favorite of the series. I loved Elijah’s story.

Elijah is next that I need to read in the series. And besides the fact that I first had to get the book, there was something that kept slowing me down to read it. I think it was Siena’s character from the previous books.

Hopefully I like it when I get to it.