What happened? Deke was such a sweetheart in Wicked Ties! In fact, he was one of my favourite things about the first book of the Wicked Lovers series! But I understand why he keeps pushing Kimber away.

Deke Trenton has a serious case of blueballs. The poor guy desperately wants Kimber, but he’s just too closed up for the kind of relationship that Kimber is looking for. I noticed a change in character for Deke in Decadent and the Deke were knew from Wicked Ties. The Decandent Deke is just too strung up, too caught up to keeping him pants zipped up that he becomes irritable and cranky and although, i completely understood how Kimber had that affect on him, I sort of missed the care-free and joking Deke from the first book. On the other hand, I enjoyed reading about the sexual tension between Kimber and Deke. It was very potent!

Now although I was a little sad to see Deke act like such an jerk sometimes, there was another jack off I hated even more than him and that was Jesse, the pansy-ass rockstar who assumes that all women love him. This guy could not have been more wrong! Kimber was stupid enough to fall for a loser like him and decided that she needed to brush up on her skills to live on the wild side with Jesse. What a stupid, stupid notion! But I came to like Kimber in the end, even if she was foolish enough to fall for someone like Jesse. My favourite parts of the book is even Deke goes off and calls Jesse a bunch of hilarious names, such as Mr. MMM-bop and Lance Bass, LOL! God, I love Deke!

But nevertheless, that decision brought her to Deke and Luc. Now I didn’t think Decadent was as good as Wicked Ties, but it was still one of the better ménage books I’ve read. I actually felt something for the character regardless if it was love or hate.

I really liked Luc. I thought he was such a sweetheart and it was a great contrast to Deke’s weird hot-one-second-and-cold-the-other attitude. The three of them together was HAWT! Black knows what she’s doing, that’s for sure!

I also have to mention that this series is probably my favourite erotica romance series to date. I love the contrast in characters. I love the heroines and their unsure ways. And I love how they are able to come to grips with who they are as a person as they fall in love with someone for the first time.

Favourite Quote:
“You keep calling and upsetting my woman, and I’m going to break every fucking bone in your body, you pansy-ass falsetto son of a bitch.” 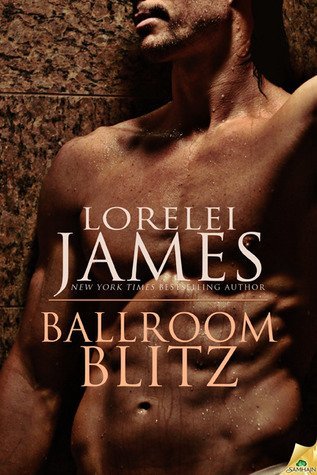 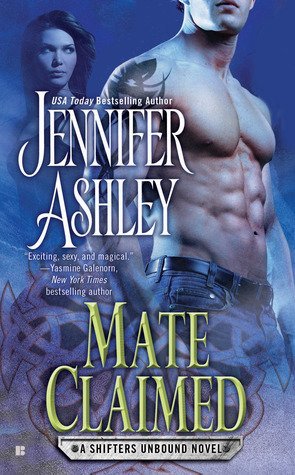 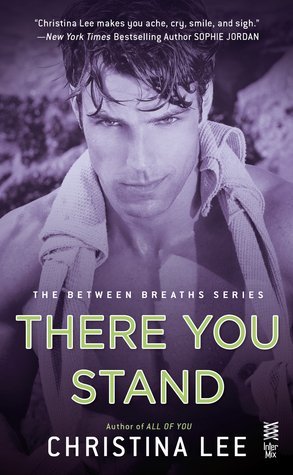 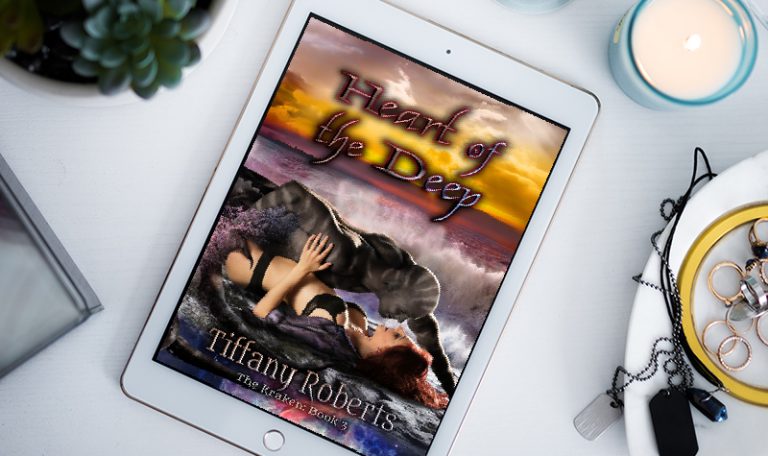 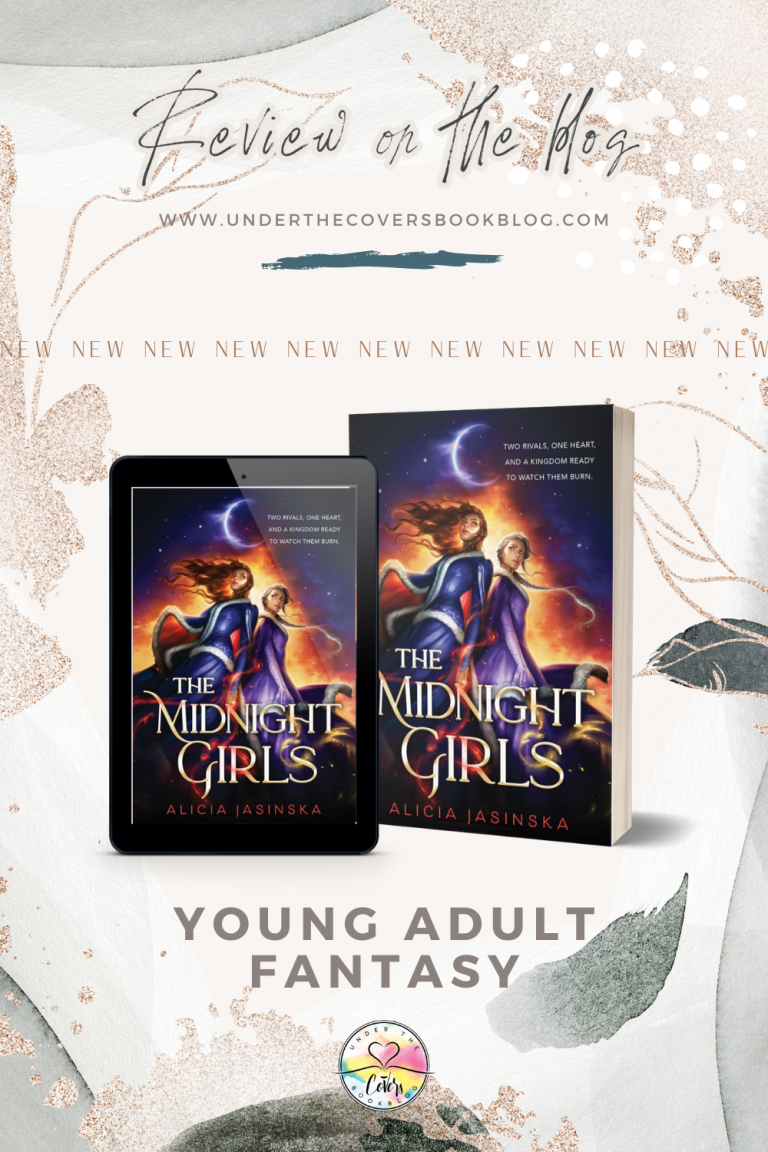 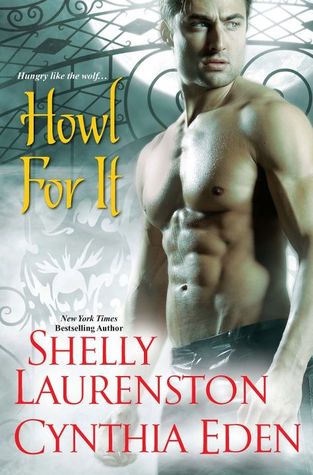 This is probably my favorite of the series! There was just something about Deke!!!

No, I didn’t like DECADENT as well either and I felt so sorry for Luc, my heart just broke! Great quote you pulled out too.

I also loved Deke in Wicked Ties. I still loved him here, but I wanted slap him upside the head a few times. Great review, Annie!

I will definitely have to check into these books. They all sound great.

Another great and honest review. Thanks.
Carol L
Lucky4750 (at) aol (dot) com

This review makes me want to read the first book:) Great review!!

I NEED this one as a follow up to Wicked Ties! 😉