The Stange Case of Finley Jayne
by Kady Cross

I haven’t read that many steampunk books but I have read a few, and this is definately my favourite one of the (rather small) pile. Steampunk isn’t a widely known genre, so to help along here is the wikipedia, oh great holder of all knowledge’s, definition:

“…steampunk involves an era or world where steam power is still widely used—usually the 19th century and often Victorian era Britain—that incorporates prominent elements of either science fiction or fantasy. Works of steampunk often feature anachronistic technology or futuristic innovations as Victorians may have envisioned them; in other words, based on a Victorian perspective on fashion, culture, architectural style, art, etc. This technology may include such fictional machines as those found in the works of H. G. Wells and Jules Verne or real technologies like the computer but developed earlier in an alternate history.”

So basically it is corsets meets cogs, with has some surprisingly good fashion results! After finishing it I immdiatley went on the net and started looking for corsets, shitkickers and stripy stockings!

Anyways, I think I am going off on a slight tangent there! So lets talk about the book. It is about the 16 year old Finley Jayne, she isn’t quite like other girls, it is like she has two people inside her, the good Finley and the bad Finley. The bad Finley has almost superhuman strength, senses and reflexes and often takes over when Finley is threatened or afraid, which unfortunately for her has led to her being sacked twice. But she has just had a very strange and too good to be true job offer, which she takes as she has little choice, and like all thinsg that are too good to be true…it is.

This was a great short story that paves the way for the next book The Girl in the Steel Corset, it introduces us to the steampun London that Kady Cross has created and to the main character of Finley Jayne. I really liked Finley, both halfs of her, she was smart and I imagine plenty of teenagers would identify with her and her struggle with her own body and mind.

The mystery was also good, gruesome and gothic exactly like something I imagine you would find in a Victorian gothic novel!

This was a great short read and has left me really wanting to get started on The Girl in the Steel Corset! 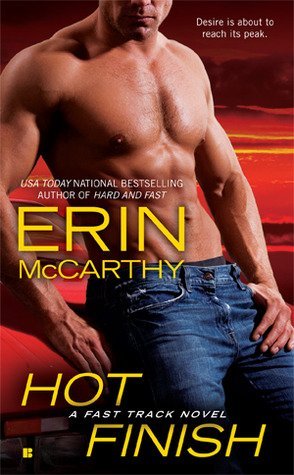 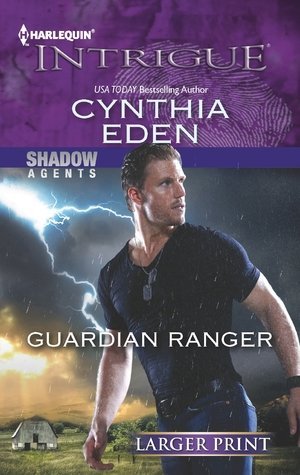 This one was fun! I liked seeing Finley before we had the adventure with her in The Girl in the Steel Corset. I like getting backstories that characters mention in novels.

I read this one and absolutely loved the book. It was my first foray into steampunk and plan on reading the next story. Thank you for sharing today.