Wicked Deeds on a Winter's Night
by Kresley Cole

Wicked Deeds on a Winter’s Night is the third book in the Immortals After Dark series. It features Bowen McReieve, a heartbroken Lykae who lost his mate over two centuries ago and is still feeling the guilt because he believes he caused her death. The heroine is a fiery, snarky little witch named Mariketa.

When the two of them compete in the Hie, Bowe tries desperately to win so that he can bring back his former paramour, Mariah back to life. In the process, he traps Mari and some other friends in a tomb while he goes for the big prize. But he loses to a vampire and gets stranded for a week. He realizes that with each passing moment, all he thinks about is the little witch and comes to the conclusion that she put an enchantment on him. Turns out that Mari and her friends are still trapped in the tomb with nasty incubi and Bowen must free her in order for her to remove the spell. And that’s when all the fun begins because naturally, Mari is pissed as hell and there is no way she’s taking crap from a werewolf.

Bowen and Mari are wonderful together. Their love/hate relationship is so entertaining and downright hilarious! Their banter is enough to keep me reading for hours. But in addition to the great chemistry, Cole does a great job with her world building and character development. Bowe is a total package with the Scottish accent (though I had a hard time reading it at first, but it’s dead sexy) and dark possessiveness and Mari is a strong modern girl that shines in comparison to the plain and proper, Mariah.

And when they get down to it, things are steeeeamy! BUT when Bowe yells out MARIAH instead of Mariketa’s name during the act, things get sour pretty quick. Imagine the shock and mortification at hearing your lover yell out his ex’s name during sex! I’d smack him if I were Mari! Totally not acceptable.

Anyway, the ending was great and I loved how all the pieces of the plot fit together neatly. Makes me want to grab the new books and start reading ASAP!

Favorite Quote:
“Missed you, witch. Ran headlong. Now hang up the bloody phone.”
“Oh, great Hekate, is that his voice?” Carrow cried. “I just had an orgasm! Fudge your name tag if you have to, but get you some of that some-some. Remember, friends let friends live vicariously-”
Click. 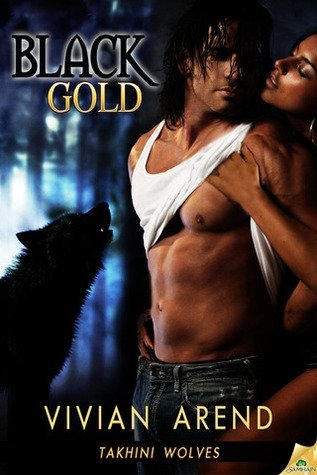 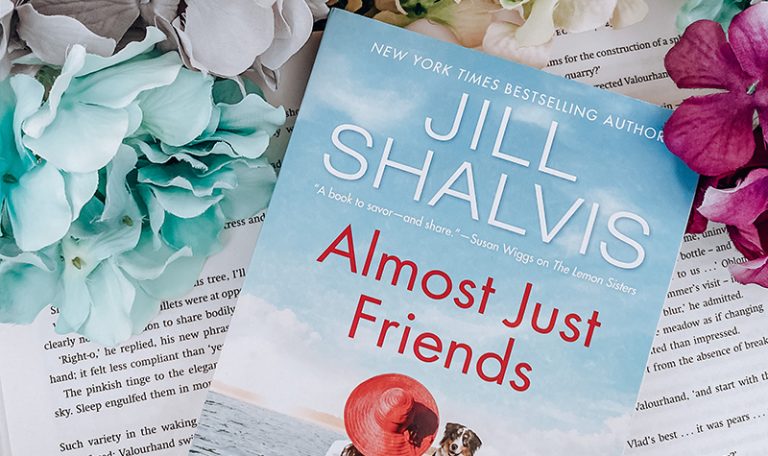 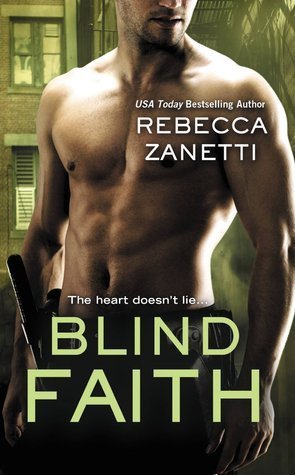