Warning: This book will take you on an emotional rollercoaster ride! Read it with a box of kleenex handy and be prepared to have your heart broken! IT’S THAT AMAZING!

Reading about the Black Dagger Brotherhood  is like catching up with old friends. I can’t express how much I love this entire series! It’s #1 in my eyes and will forever stay that way!

Lover Unleashed is Payne and Manny’s book and although I would have liked to see more romance between the two, I found that I really enjoyed both of them! Manny wasn’t exactly my favourite character in Lover Unbound only because he was competition for V, but I found myself falling for the hot doctor. He had big shoes to fill if he wanted to roll with the Brothers and I thought he handled himself well. I loved his toughness and arrogant demeanour in the OR room and his gentleness with Payne. He’s also got a bit of a smart mouth, and you know I just can’t resist that! I’ll be your bambina any day, babe!

Payne was awesome. I love the way she talks! There’s something about her that makes her seem innocent and yet not, if that makes any sense at all. And even injured and unmoving, she’s still a potent force in this book. She’s a fighter, she’s strong, she knows what she wants and goes after it, and at the same time, she’s sweet, she’s innocent, she’s loyal and she loves. My heart broke for her when she yelled at V for snatching away her one chance at escape. Going from her mother’s imprisonment to being a prisoner in her own body, I can understand her wish for a way out. But it still broke my heart to see it.Then there’s V who seriously goes batshit crazy in this one. After hearing he had a twin sister after all these years, he’s seriously pissed off with Mommy Dearest right now and I don’t blame him. He hasn’t ever had a stable relationship with her so when this bomb dropped, I could understand why he had a WTF reaction. This book read a bit like Lover Unbound, part II. At least 30% of this book had to be about Jane and V’s relationship.

What I love about this series is the fact that J.R. doesn’t sugar coat her relationships. There are ups and downs within each of the Brother’s relationships, just like any other relationships. I feel that the troubles V and Jane face strengthen their bond more than if they were just happy-happy-merry-merry all the time. In fact, having not been completely taken away by the romance in Lover Unbound, I felt that this book really solidified the fact that V and Jane were meant to be together. I didn’t feel it back in V’s book, but after nearly breaking everything off in this one and making amends, it works in bringing back the romance.

I liked that J.R. explored the lows in their relationship but I also thought that V’s drama stole some of the spotlight from Payne and Manny. Sometimes the balance between Manny/Payne and V/Jane were conflicting and I would have liked to see more of a focus on Manuelo and my girl, Payne. After all, it is their book!

Jane was my least favourite shellan but reading about her conflicted feelings, I grew into her more. I always saw her as this unemotional, callous one, but seeing her panic and fear at watching V stumble in injured made me realize how much she cared. And it was enough for me.

Ward covers a lot of bases in this one. Xcor (is it pronounced Cor?) and his band of bastards are introduced and I was VERY excited to read about new characters. I can see a whole new world that she can explore with these men and I really enjoyed the prologue. It was badass! And that scene with Xcor, Throe and that chick? Wow. I love that I can’t work out exactly how much of an enemy they are going to be, but I find myself really hoping that they become main characters with books of their own, especially Xcor and Throe, I never thought I would be jealous of a prostitute, but I wouldn’t have minded being the filling in that sandwich!

Then there’s Qhuinn who is still suffering from a shattered heart. With John dealing with mated life and Blay off with Sax, Qhuinn is having to deal with things on his own when he should be with his boys. I felt so bad for him. WHEN IS HIS BOOK COMING OUT!? This guy deserves a HEA the most!!

I am glad that FINALLY Layla gets some sympathy! That someone has acknowledged how much she is being used, they all slurp on her like a slush puppy without any regard for her as a person! I know she thinks that is her purpose, but seriously that poor chick has been brainwashed!

The Cops: I didn’t mind reading their parts either. They were all very interesting, and as promised by the author, it gives us an insight on the character of the upcoming Fallen Angels book Envy, and we get to see more of Jose De La Cruz, a character that has always intrigued me, and I can’t wait to see why he keeps popping up in the story.

I loved this book and even though it wasn’t my favourite of the series, I can still say that I loved to read about Manny and Payne! The drama with V and Jane helped fixed the mediocre romance in Lover Unbound and QHUINN AND BLAY NEED THEIR DAMN BOOK ALREADY!! What’s a chick gotta do to get her M/M lovin? 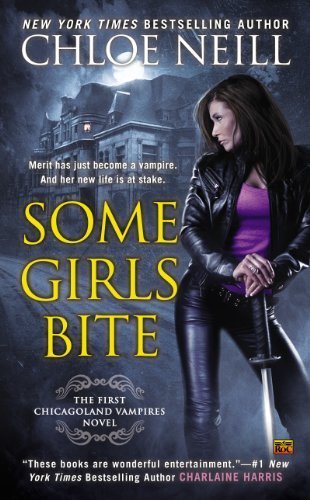 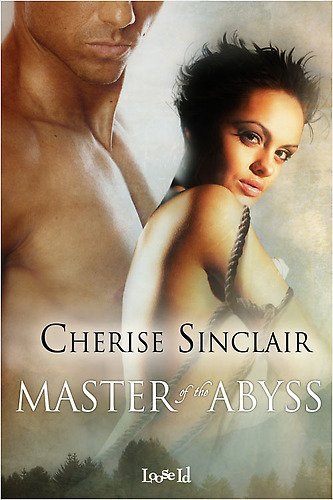 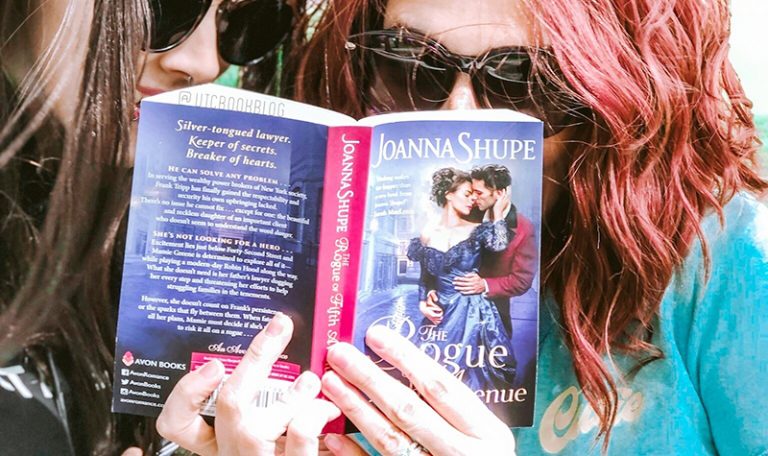