I’ve been lucky enough to meet and chat with Richelle Mead (and Carrie Jones. Both are such sweethearts!) so you can imagine how excited I was to read Iron-Crowned. First things first, I hate UF narrative. I usually find it too simple with too much inner dialogue. But Mead is the only UF author so far that doesn’t bore me. There’s this ease to which she writes and her plotting is beyond anything I could ever come up with. This book blew my mind! This whole series has taken us on a rollercoaster, and this book was no exception. If you’re familiar with Richelle Mead’s writing style, you’ll know to expect that in her books.

But it didn’t start out that way. It’s been a while since I read Thorn Queen so I forgot a lot of what happened in the previous two books. But it wasn’t too much of a problem because Mead is able to give you a recap of past events without make you feel like you’re reading Dark Swan for Dummies. It’s never redundant or tedious.

Eugenie… Eugenie…. I wanted to kick your ass and smack you around a couple of times! But it wasn’t just you! Arrggghhh .There are times when I wanted to beat her into submission because of her ego.(Just so everyone knows I am TEAM DORIAN.) I understand that Eugenie was hurt that Dorian left out an important fact about the Iron Crown, but I thought Eugenie reacted like a child. Her wounded pride made her blind to all the war politics while Dorian did what needed to be done during the war. Instead, Eugenie was back in Tuscan, fighting and pretending to live a normal life EVEN THOUGH SHE’S A FREAKING QUEEN! I didn’t think she embraced her titled as Thorn Queen. She pushed all her queenly duties onto Rurik and Shaya. She could have handled it better.

What also angered me what the fact that in the midst of her anger towards Dorian, she sleeps with Kiyo. I’ve said this before and I’ll say it again, KIYO JUST WANTS EUGENIE FOR SEX! He even says it in three different ways while he’s with her.

The ending blew my mind, which shouldn’t be a surprise because IT’S MEAD WE’RE TALKING ABOUT HERE! But after my issue with Eugenie, I was almost going to put this down. I’m so glad I didn’t because the whole pregnancy deal with Kiyo was a worldwind!

Cue rant. WHAT IS WRONG WITH KIYO!? HOW COULD HE DISOWN HIS CHILDREN LIKE THAT? I wanted to grab him as he was beating on Roland. And he says it’s “all in the name of good”. As you can probably tell, I love this series to the point where my thoughts are rumbled and I become bi-polar, hating it one moment and then loving it in the next! Richelle Mead is one of my all-time favourite authors and she never fails to wring my nerves out!

Volusian as always is great, I love reading his parts, he just wants to kill Eugenie, and sometimes I wish I could help him! He’s the only one with common sense!

I LOVED that Eugenie was on her knees in front of Dorian, begging for his protection in the end. What Kiyo did, or rather fail to do with Leith and what Dorian failed to mention about the Iron Crown is no match. Kiyo messed up big time in the last book and he did it again tenfold in this one.

All in all, this was a good instalment, but it was mostly to set up the next and last book of the series, which I’m looking forward to read!

Scorpio Richelle Mead is a New York Times and USA Today bestselling author of urban fantasy books for both adults and teens. Originally from Michigan, Richelle now lives in Seattle, Washington where she works on her three series full-time: Georgina Kincaid, Dark Swan, and Vampire Academy.

A life-long reader, Richelle has always loved mythology and folklore. When she can actually tear herself away from books (either reading or writing them), she enjoys bad reality TV, traveling, trying interesting cocktails, and shopping for dresses. She's a self-professed coffee addict and has a passion for all things wacky and humorous. 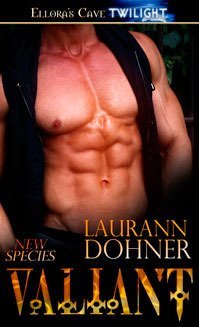 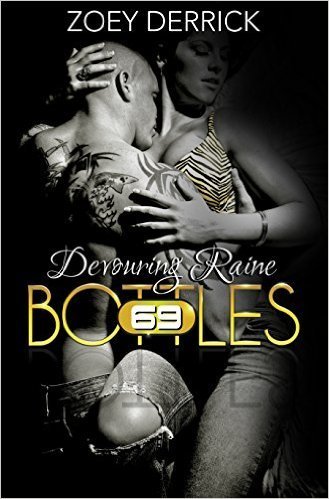 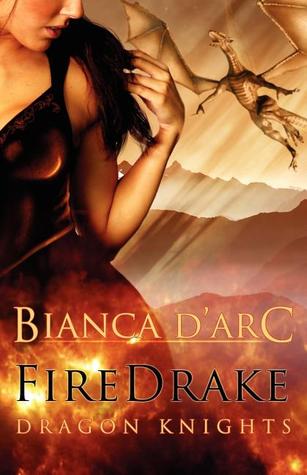 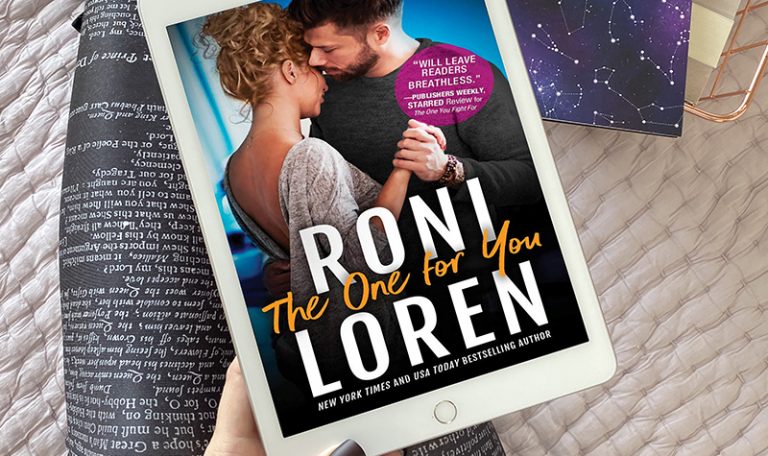