Ares’s To-Do List: Stop (sexy) brother from obliterating the world with deadly disease
I’m a huge fan of the Demonica series so I was thrilled to hear about a new spinoff series with the four horsemen. Eternal Rider has all the same great elements of Demonica. Ione still has her great sense of humor. She has that raw writing style that makes the narration sooo damn good and she’s the bomb when it comes to worldbuilding! I l just love the way Ms. Ione thinks, develops and writes her stories. She is truly great at making us feel as if we are in this wonderful world she creates.

Ares aka War, the second of the horsemen has a lot to deal with. With his brother, Reseph channelling his evil side as Pestilence, he’s got his hands full with trying to keep him from obliterating the world. I will admit, I liked him in the beginning but then somewhere in the middle, he kind of annoyed me with how he tried to hold himself away from Cara so much, fighting his feelings to the point where I was getting frustrated. You are War! Having feelings doesn’t make you a ninny. It’s okay to feeeeeeeel! But he does get better and I couldn’t be happier with the end results. This quote is the perfect evidence of his reluctance:

“…and horror of horrors, he realized that he was experiencing some sort of a crush. He needed to kill something.” – Ares

Cara was a skittish one at first and I was dying for a heroine with a little more backbone. And then suddenly, she grows a pair and learns to cope with the bomb that Ares had dropped on her. I have to respect that. I will admit, I wasn’t feeling the chemistry between Ares and Cara at first. With a few heated glances and one kiss, I was eager for something more to happen. But Ares controls himself so much that there are no opportunities for him to slip in his control. And Cara isn’t one to initiate contact. To put up with Mr. Grumpy (Ares) she would have to be almost a saint. I loved their shower scene and the upside down tree scene and that’s all I’m going to say *winks*

“His hand sliced through the air in a silencing motion, and he stalked to the window. “Have you seen any rats?”
Her mind spun at the sudden shift of subject. “Rats?”
“Rodents that resemble large mice.”
“I know what rats are,” she gritted out. “Why?”
“They’re spies.” He peered through the curtain into the darkness. Thick fog diffused the yellow lamplight, creating an eerie glow on the street below. “Have you seen any?”
Rodent spies? The man might be hot as hell, but he was a loon. As inconspicuously as possible, Cara inched toward the door. “I didn’t see any furry little James Bonds.”


But the mediocre chemistry between Cara and Ares doesn’t take away from Ione’s spectacular writing. I love the rawness to it. I especially love the violence in this one! I can’t remember if the Demonica series was as gory and bloody as this one since I read it awhile back, but I LOVE IT! Gory. Bloody. Raw. Love it!

And with that, I have to say how much I love Reseph, or rather, Pestilence because his bad side is so much more appealing! Ione writes baddies well! I loved the venom in his tone when he speaks and his merciless outlook on mankind. Pestilence is as badass as they come.

Then there’s Reaver, whom I loved from the Demonica series! This Reaver is a little more darker, one who is more irritable and with his evil counterpart Harvester, chaos is bound to find them sooner or later.

I’ve mentioned Pestilence already so naturally, that leaves Limos (Famine) and Thanatos (Death)! I LOVE them both! Limos is friggin’ hilarious. She kind of reminds me of the Valkyries from KC’s IAD series. She’s great! And Than is a hottie! A tattooed hottie! I cannot wait for either of their books!

“Eeeeeevil is wiiiiiining…”
“They were so fucked his ass hurt”

For Demonica fans, there’s reason to rejoice because there are familiar faces! If you thought you would never see your favorite demons/angels/vampires again, you were wrong! It could be because this book involved one my favorite characters, Kynan quite a bit in the new story. Or maybe because we get to see Gem being pregnant and giving birth. Or maybe it’s the fact that our sexy demon doctor and paramedic are still around. But I loved every single glimpse of the original Demonica characters, and I’m happy to say that if you wanted to keep reading about them, this book feels almost as if the series is still going. This quote is particularly precious.

Another character from Demonica, Runa’s brother Arik, also makes a substantial guest appearance. Can I just say… yum!  I’m super excited for the next book Immortal Rider which is Arik and Limos’ book!

“Some scholars, including myself, think that the Horsemen’s Seals will be broken by Jesus himself, and the Horsemen will lead the way into the end of days, but that’s not necessarily a bad thing.”
“Of course not,” Arik drawled. “Every Apocalypse is a party. Bring your own beer, pretzels, and semiautomatic weapons.”

So if you’re unsure about starting this series, please do! It’s great! Just prepare for your world to be rocked, because the Horsemen have arrived!
Ares: 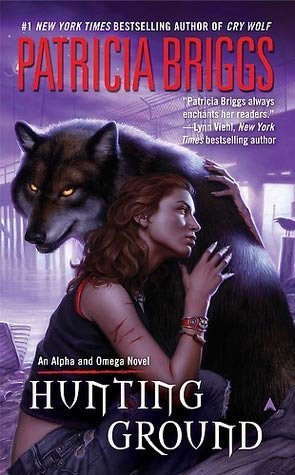 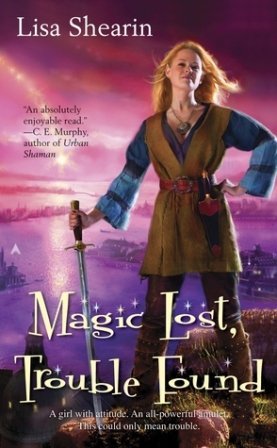 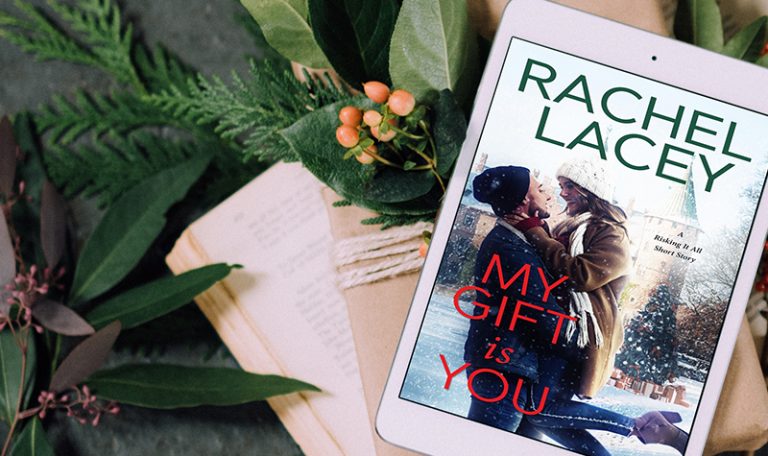 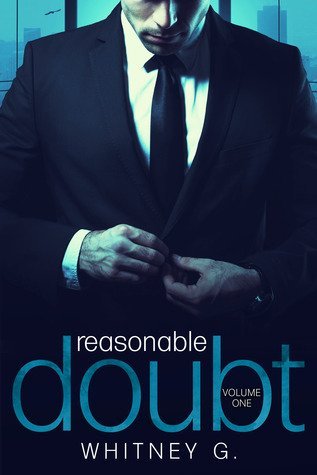 Oh,my..
What happen with that Ares pic? LMAO

But it suited him, very… *snort*

haha! Francesca came up with the pictures. I think it suits them very well, don’t you think? ;P

Added to my read list, can’t wait to start it