It has been a year since I read the last book in the series, and I was thinking “How am I going to remember who everyone is and what happened?” since I’m not that attached to this series. But as soon as this book started, it all came back to me. This pretty much picks up where Love Bites left off.

Jagger, Luna, Sebastian, Onyx and Scarlett were supposed to have left town after Sebastian bit Luna in front of all of Dullsville teenagers. But they’re still in town, and hiding from Alexander. Why? Jagger has big plans for Dullsville. He wants to open a club, like the Coffin Club, for humans AND vampires. The human club “The Crypt” and the vampire underground club “The Covenant”.

While they’re planning to remodel the old mill in town, Alexander and Raven find out about their plans, and even though Raven can’t believe her luck about having a club where she can go dance, she doesn’t want “neferious” vampires to come to Dullsville.

At the same time Raven is dealing with her feelings on how she would deal if she finally became a vampire to be with Alexander for eternity, Alexander gets his first taste of Raven’s blood (and no, it’s YA, so it’s nothing kinky), Onyx is apparently in love with Jagger, Scarlett wants Trevor, and Luna is still hanging on Sebastian’s arm. I can’t stand her.

But, what I liked the best about this book might be something nobody else wants to see… don’t know. I want some Trevor/Raven action!!! I mean, seriously, she is just now realizing that he kid has a crush on her? And she can’t admit to herself that she likes him too?? Why else would they be constantly going after each other? So, Trevor makes just a few small moves, like a nice birthday gift for her, and then the only thing he wants in return for helping promote the club is one dance with Raven at opening night!

As usual this is a fluffy read, plenty of goth teen angst, but entertaining.  Sometimes you’re in the mood for that, and I was!!! 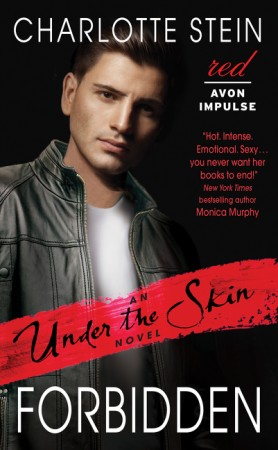 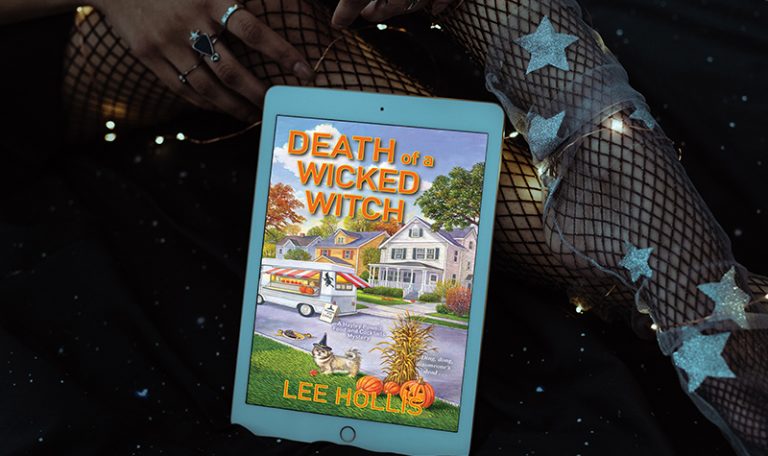 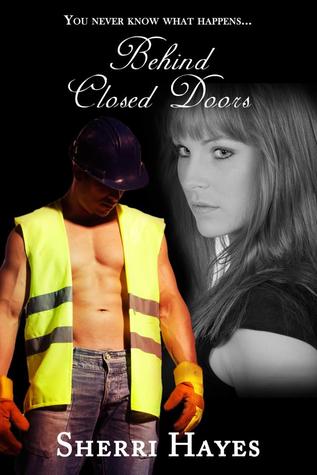 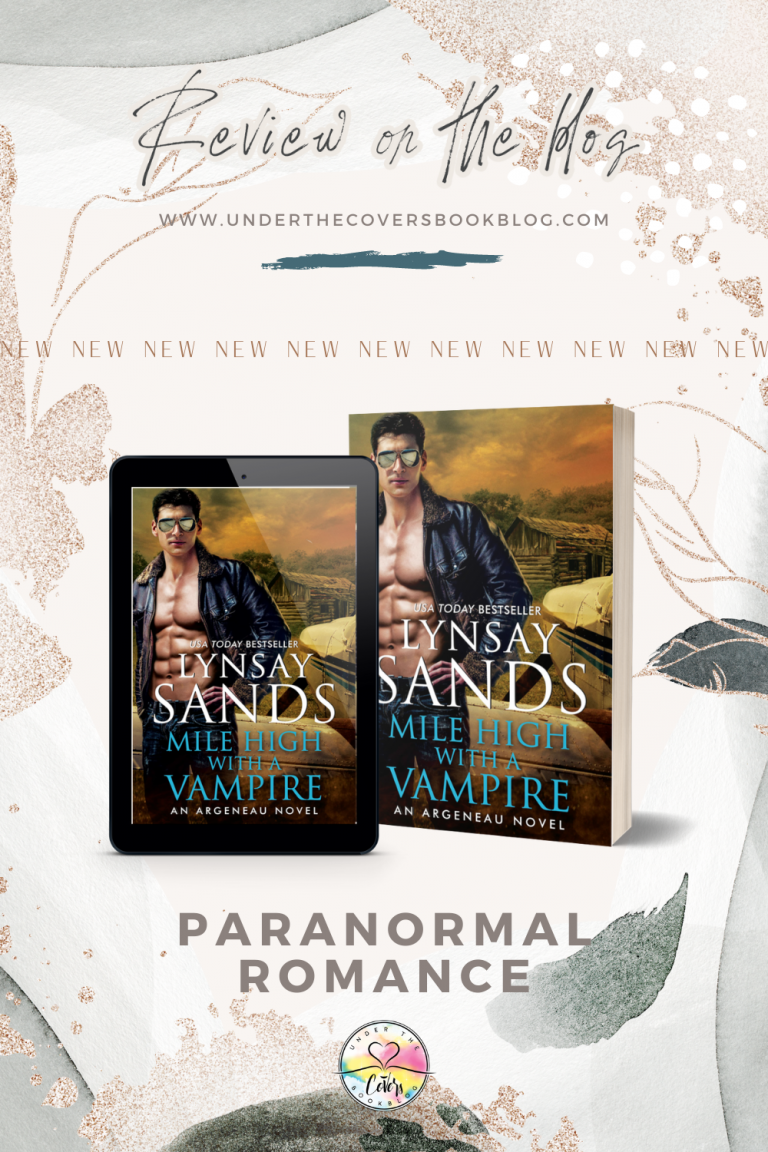 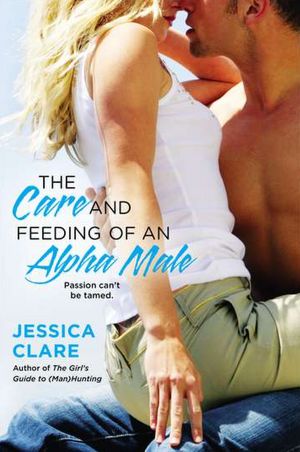