LOVED. EVERY. PAGE! I picked up this book hearing great things about the series and Nalini Singh, so I gave it a shot. From the very first page, I found my eyes glued. And when I wasn’t reading, I was thinking about it. Angels’ Blood has to be one of my favourite books featuring angels. It’s simply brilliant!Vampire hunter Elena Deveraux has to be one of my newest favourite heroines. I found myself instantly trusting her judgement. In a world where angels, vampires and humans co-exist, you would think that as a mortal Elena would be submissive to those who hold more power than her. Hell no. Elena is capable of handling herself well in dire circumstances. She’s smart, tough and a little snarky too. She is a damn good warrior and it’s great to see a strong woman who can hold her own. Especially against a certain sexy Archangel named Raphael.

God, I don’t know what to say about Raphael. He dazzles me. He frightens me. He angers me. One moment he can be so seductive you want to run straight into his arms and in the next moment, he can be so cruel that you fear to have his hands on you. Singh does a great job of maintaining a balance between the two that you identify with Elena’s own confusion about Raphael. Singh makes a good point in the beginning where she explains that as an Archangel, Raphael has power that is terrifying but also so compelling you can’t seem to stay away. He’s such a fierce hero. You know he’s a force to be reckoned with. I just love the way Singh describes him. He is otherworldly but also shows signs of humanity. And the way she describes his wings? Absolutely amazing.

Another great thing about this book is the villain. Uram, the archangel-gone-bad is one sick bastard. And even though Elena and Raphael don’t come face to face with him until the end, you still feel hatred towards him and wish to see him die. I thought Singh did a great job of evoking sympathy for his victims by focusing on the carnage he wrought. She is able to make Uram look so bloodthirsty and insane without having him present in each scene. I think if any other author did this, we probably wouldn’t think the villain was scary at all. Somehow Singh pulls it off.

I am so glad I picked up this series! I cannot wait to read Archangels’ Kiss. I am dying to know about Elena and Raphael. And I wonder if Singh plans to write a series on the Seven? I’d read it! 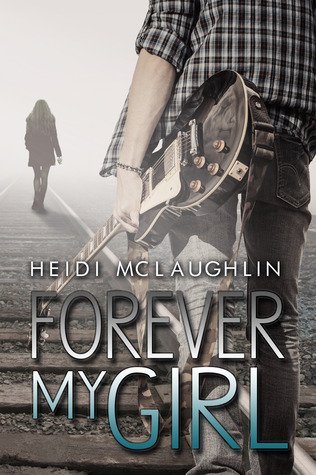 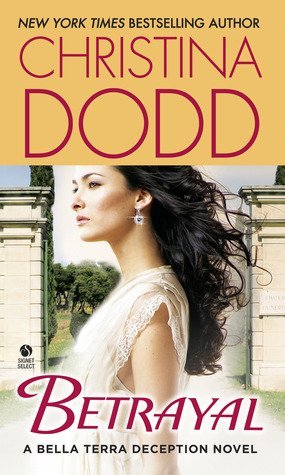 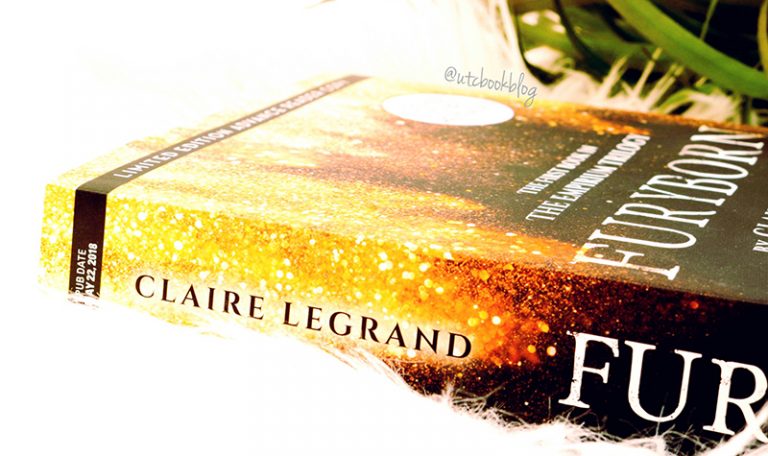 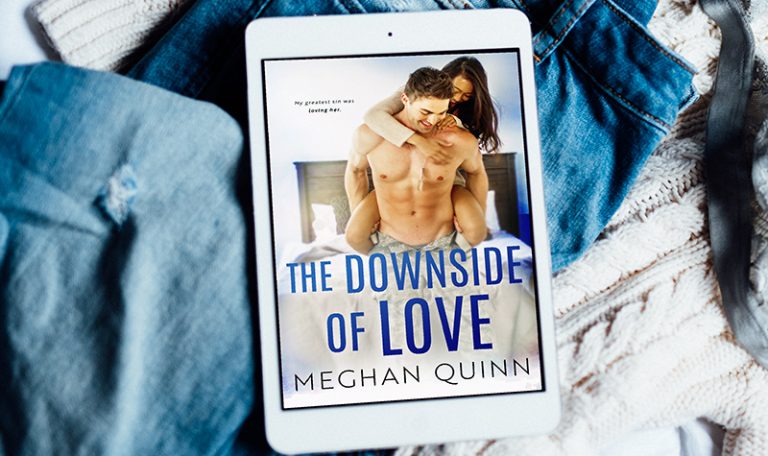 Great review! I feel like I’m the only one who hasn’t read this series yet.

Yes Megan, yes you are lol! You need to read it, this series is so good.

Just started reading Angels’ Blood and all I can say is… wow. And also, holy crap! These books are SO GOOD!
Thanks for a great review!

Interview and Giveaway with Nalini Singh | Under the Covers Book Blog