His lips grace the cover of Karen Marie Moning’s Kiss of a Highlander. His washboard abs are nicely displayed on Kresley Cole’s Dark Needs at Night’s Edge. And the shock of his inky dark hair makes him a recognizable face among romance cover models.

Nathan Kamp was born and raised in Seattle. Active in sports through his entire life, he took a particular interest in wrestling and football where he finished high school as an all-state football player and second in state in his wrestling weight class. However, after college, modeling became his newfound passion where he pursued scouting agencies until Abercrombie and Fitch became his first entry point into the world of modeling. He explains that, “Modeling gave me the pleasure of meeting and working with some great people and building some strong friendships that have lasted, even until today.”

I hate to be the bearer of bad news, but unfortunately ladies, Kamp married the love of his life in 2000. He now lives in New York City where we continues to grace the covers of various romance novels, teasing us with his unattainable status and stunning good looks. You can find more about Nathan Kamp on his website here. 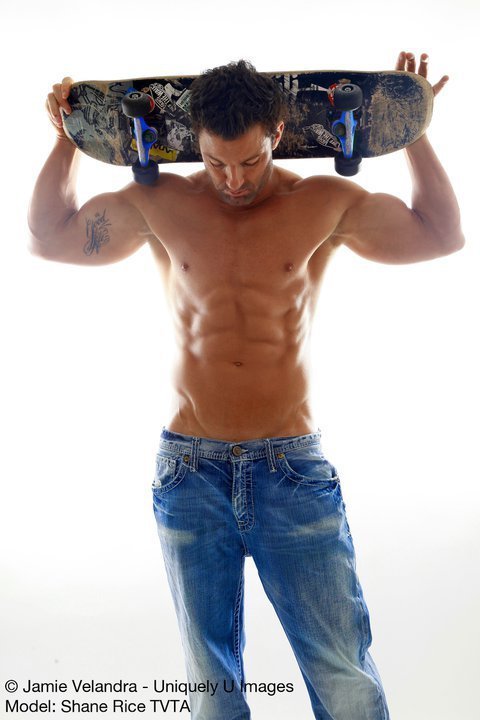 Yummy! He has definitely been added to my spank bank.

LOL!! Spank bank! Omg, I love that! Thanks so funny, Jodie!

I have never heard that one! lol “Spank bank!” Thanks for the laugh. So cute.